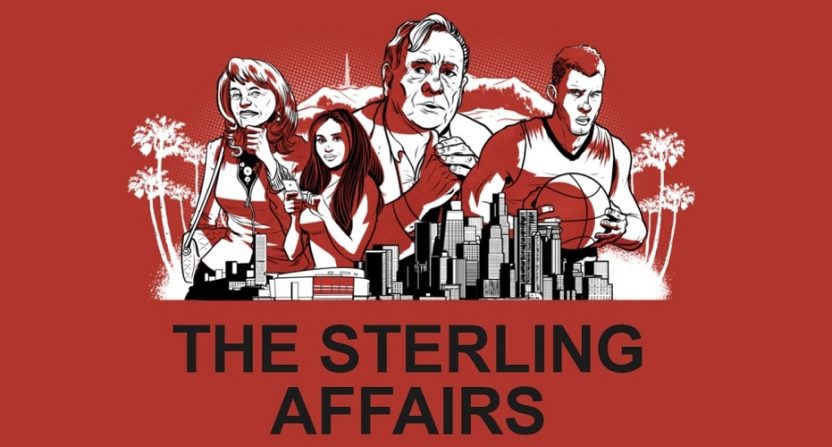 FX has greenlit a six-episode series about Donald Sterling entitled The Sterling Affairs, and two leads have been reported by Deadline.

Laurence Fishburne stars as Doc Rivers, while Jacki Weaver will play Shelly Sterling. The roles of Sterling himself and mistress V. Stiviano have yet to be cast.

Here’s more about the series, via Deadline.

The Sterling Affairs is written by Gina Welch (Feud: Bette and Joan) based on the ESPN 30 for 30 podcast of the same name reported and hosted by Ramona Shelburne. The series tells the behind the scenes story of Doc Rivers (Fishburne) and the Los Angeles Clippers’ quest to bring a championship to one of the historically worst franchises in all of sports during the impending downfall of the team’s owner, Donald Sterling, whose notoriously racist behavior is brought to light amid the power struggle between his wife of 60+ years, Shelly Sterling (Weaver), and his mistress, V. Stiviano.

To clarify, this is a scripted series based on a true story told on a podcast, which is has the branding of a docuseries. But given the subject matter, a scripted series probably makes the most sense. I highly doubt any of the main subjects would participate in a documentary, and it would be tough to get a comprehensive doc put together without cooperation from at least some of them.

FX, which has been under the Disney umbrella for several years now, has plenty of experience with the “scripted series based on a true story” format, including Ryan Murphy’s American Crime Story and Feud.