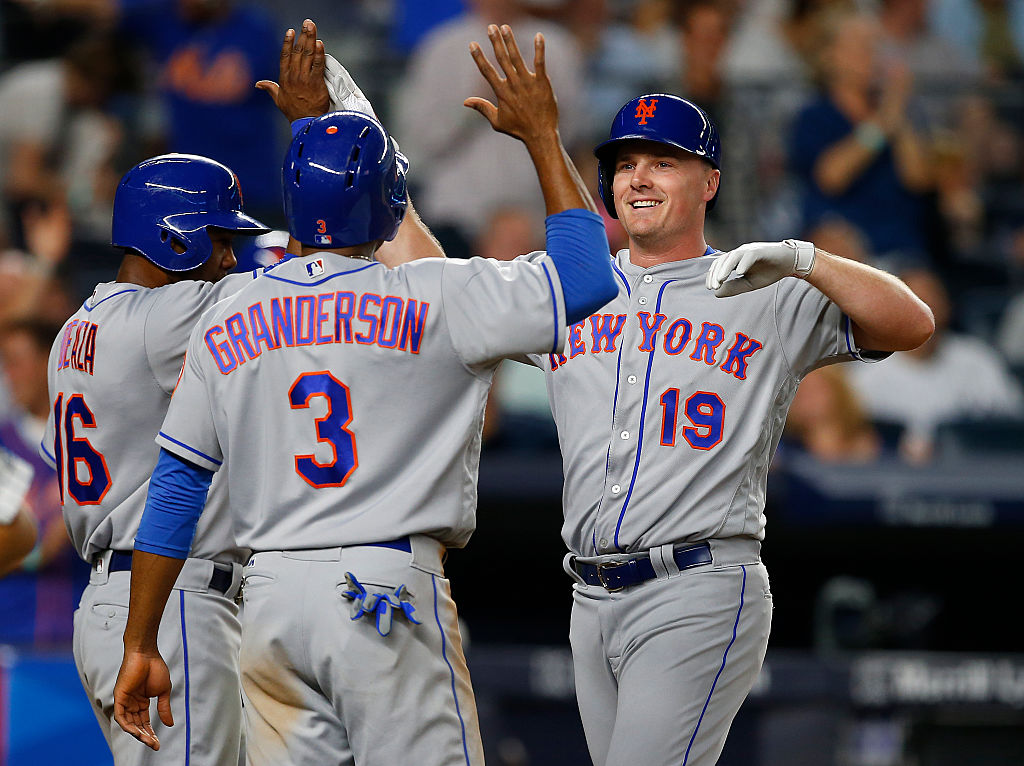 Two New York regional sports networks signed agreements to stream their teams in-market. And with those agreements, for all intents and purposes, all of New York City’s baseball, basketball and hockey teams can be seen online by their respective fan bases.

MSG Network announced a deal for all of its NHL teams, the Buffalo Sabres, New Jersey Devils, New York Islanders and New York Rangers. The games will be available through the MSG Go app. And for now, only Optimum and Xfinitiy customers have access to the games, but MSG is talking with other pay TV providers. The live streaming of the games is expected to commence soon.

“As the outlet for more live local NHL games than any other RSN in the country, we are pleased to partner with the NHL and our teams to provide hockey fans with additional ways to view our games,” said Andrea Greenberg, president and chief executive officer, MSG Networks. “With the addition of the NHL, MSG GO will certainly be a premiere mobile destination for hockey fans in the region.”

SNY, the home of the New York Mets, has announced an agreement with MLB Advanced Media to stream games in-market. This will take effect for the 2017 regular season. And the games will be made available to authenticated SNY subscribers. The games will be available through SNY.tv and the NBC Sports app.

In addition to being able to watch the games on their mobiles and tablets, the in-market streaming will be available through connected TV devices like Amazon Fire, Apple TV, Chromecast, Roku, Win10 and Xbox. And SNY subscribers can watch him the live Mets broadcasts even if their outside of their region provided they’re still in the United States.

“As we prepare for another season of Mets baseball, it was very important to us at SNY that we have a streaming component ready for our fans in time for Opening Day,” said Steve Raab, President of SNY. “With this service now in place, we are excited to expand SNY’s scope and to deliver exclusive Mets coverage to our dedicated fans both at home and on the go.”

So all of the New York market’s MLB, NBA and NHL teams are available online.