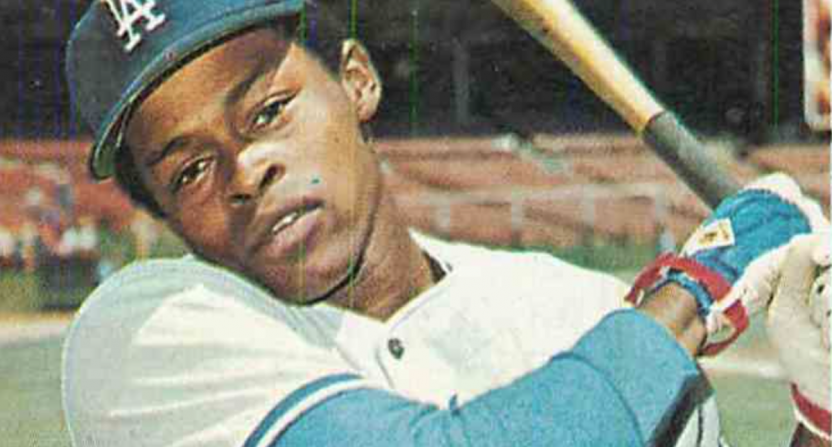 Glenn Burke only played four seasons in Major League Baseball. But the outfielder made an impact during his short career with the Los Angeles Dodgers and Oakland Athletics and lived a fascinating life.

Perhaps the most defining aspect of Burke’s biography is that he was the first major-league player to come out as gay to teammates, coaches, and team ownership. He talked about it with reporters, though none were willing to write about it in the late 1970s. In his 1995 autobiography, Out at Home, Burke revealed that the Dodgers offered him $75,000 to go through with a fake marriage to a woman to dispel rumors of his homosexuality.

By 1980, at the age of 27, Burke was no longer in baseball, believing that he was shunned because of prejudice. As Allen Barra detailed in The Atlantic, Burke came out publicly in a 1982 article for Inside Sports magazine and subsequently discussed his decision on the Today show with Bryant Gumbel. At 42 years old, he died in 1995 from AIDS-related complications.

Actor Jamie Lee Curtis revealed on Deadline’s Hero Nation podcast that she is producing a Netflix series on Burke with writer-producer Ryan Murphy (Glee, American Horror Story), with whom she collaborated on the Fox TV series Scream Queens. Curtis said she’s been trying to get Burke’s story made for over 10 years. The dramatic limited series has the working title of Outfielder, though Netflix has not yet officially announced the project.

Jamie Lee Curtis reveals that she’s producing a Netflix dramatic series on former major-leaguer Glenn Burke, who came out as gay to teammates during his playing career and is credited with creating the high five: pic.twitter.com/DFkx7oCj0p

“When Dusty Baker hit a home run on the last day of the regular season,” Curtis explained, “that put him in a group of three other Dodgers who had hit 30 home runs, which is the only time in Major League Baseball history that has ever occurred.

“And the guy that was on deck was a Black rookie who was gay. His name was Glenn Burke, and Glenn, when Dusty Baker rounded [third], Glenn Burke threw up the first high five ever recorded. And he was ultimately kicked out of baseball for being gay and he ended up dying on the streets of Oakland of AIDS in 1995.”

(By the way, the three other Dodgers who hit 30 or more home runs in 1977 along with Baker were Steve Garvey, Ron Cey, and Reggie Smith, if you need a trivia question for a party or get-together.)

As Curtis mentions, Burke is credited with creating the “high five” on Oct. 2, 1977, running out of the dugout to congratulate teammate Dusty Baker after hitting his 30th home run on the last day of the regular season. As Jon Mooallem described it for ESPN in 2020, Burke raised his hand over his head to greet Baker as he jogged toward home plate. “His hand was up in the air, and he was arching way back,” Baker told Mooallem. “So I reached up and hit his hand. It seemed like the thing to do.”

Filmmaker Michael Jacobs made a 30 for 30 short film about Burke’s celebratory gesture in 2014, titled The High Five. 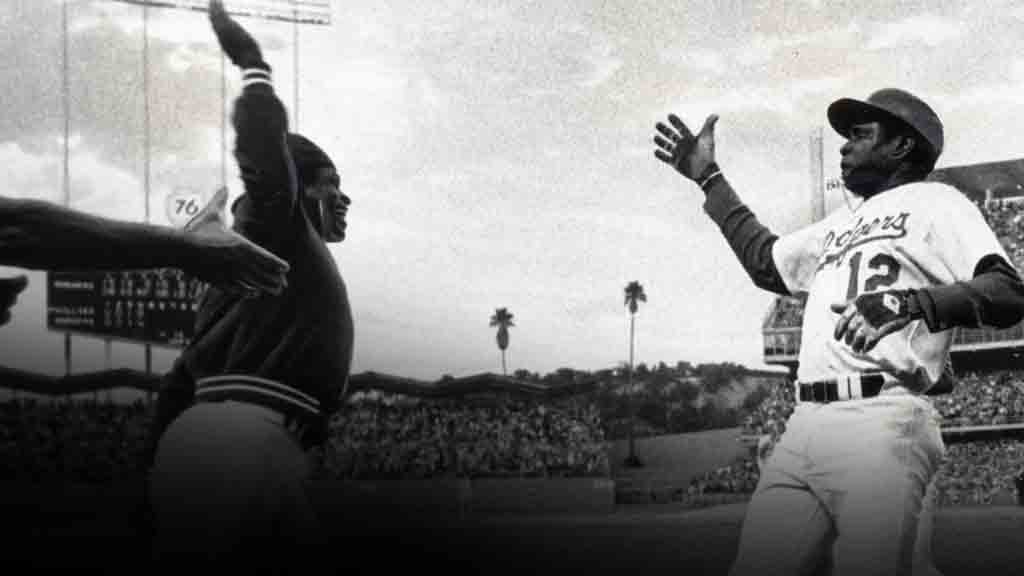 Curtis went on to explain that Outfielder is being written and will be directed by Robert O’Hara, who was recently nominated for a Tony Award in the Best Direction of a Play category for Slave Play, which follows three interracial couples going through couples therapy inspired by relationships in the Antebellum South. O’Hara has written several plays including Bootycandy, Antebellum, Brave Blood, and Insurrection: Holding History, in addition to the 2011 film The Inheritance (which he also directed).

Outfielder, or whatever the final title ends up being, has not yet been picked up for production so it’s very much in the developmental stages. No casting for the project has yet been made, for instance.