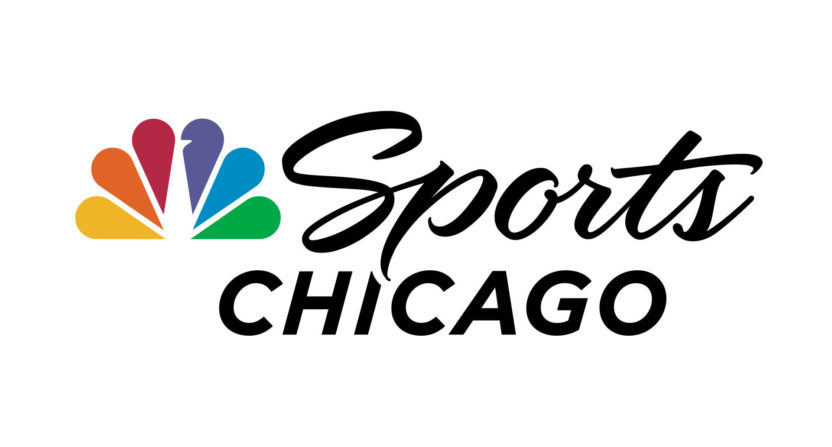 Last week, NBC Sports Chicago (formerly known as CSN Chicago) laid off White Sox beat writer Dan Hayes and a host of producers and executives, particularly on the digital side. On Tuesday, the hits continued, with Cubs beat writer Patrick Mooney and Blackhawks reporter Tracey Myers both announcing that they’re leaving the network.

Mooney tweeted that his contract would not be renewed, writing that, “It’s been an amazing run covering the Cubs for the last eight season.”

Less than an hour later, Myers, who was apparently not laid off, tweeted that she is leaving NBC Sports Chicago as well, taking a job with the NHL.

Hey all. Since it’s out there… I will be leaving NBC Sports Chicago late next week to become a regional writer for the NHL. And to clarify, I will be based in Chicago for the new gig, too.

According to Chicago media reporter Robert Feder, last week’s layoffs included about 12 NBC Sports Chicago staffers, including Hayes, as well as “a senior executive producer, two senior web producer/editors, a digital director, digital sales executive, associate producer, photographer and director.” The network told Feder it was “resetting [its] business goals,” and the obvious conclusion is that the network is shifting away from digital coverage or, as The Athletic Chicago’s Jon Greenberg put it, “getting out of the website game.”

As this news shows, it’s not an easy time to be a regional sports network, with cable subscribers disappearing and the bundle threatening to collapse. RSNs will continue to load up on rights to live events, but they seem to have less and less spare cash for complementary coverage. Between salaries and travel expenses, beat writers are not cheap to employ, making them an easy target for layoffs. Giving up on beat coverage will save NBC Chicago hundreds of thousands of dollars a year, if not more. It’s worth noting that NBC Sports Chicago owns broadcast rights to the Cubs, White Sox and Blackhawks but is punting on coverage of those teams anyway.

Of course, understanding why NBC Sports Chicago might make these cuts makes them no less painful for the people affected or for an industry that has endured a year of layoffs upon layoffs. Hopefully Hayes, Mooney and everyone else who lost their jobs at NBC Sports Chicago don’t have to wait long before finding their next gigs.