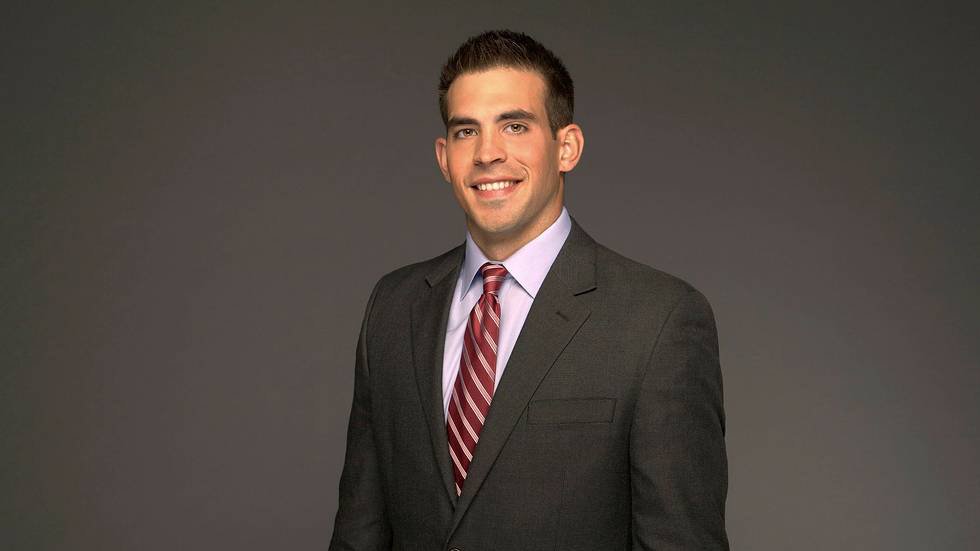 In the wake of Joe Buck leaving Fox for ESPN, there was lots of discussion about who might replace Buck on NFL on Fox and MLB on Fox broadcasts. Much of that discussion centered on internal candidates Kevin Burkhardt and Joe Davis, the play-by-play voices on Fox’s number-two teams in football and baseball respectively, and Andrew Marchand of The New York Post reported last week that Burkhardt was indeed the football pick (although Fox hasn’t yet officially announced that). And Marchand reported Monday that Fox is indeed choosing Davis for the baseball role:

Joe Davis will be the new voice of the World Series, The Post has learned.

With Fox Sports, Davis will team with analyst John Smoltz. The two have worked together a lot in previous years, as Buck did not call many regular season games. Davis also would fill in for Buck on its postseason games when Buck had conflicts.

Davis, originally from Michigan, graduated from Beloit College in 2010 with a degree in communications and journalism. He worked for Comcast Sports Southeast from 2010-12, calling college football, baseball, and basketball, and also worked for Baylor and for D3Sports.com during that time. 2012 saw him head to ESPN for college football, and 2014 saw him join Fox, where he’s covered baseball and occasional NFL games. He started on SportsNet LA’s Dodgers broadcasts as well in 2016, beginning as an alternate that season, then eventually took over for Vin Scully after that year.

As Marchand’s piece notes, Davis already has significant MLB on Fox experience, and significant experience working with returning top analyst John Smoltz. So this should be a relatively smooth transition for him. But we’ll see how Davis does in this new role, and how the move is received by fans.