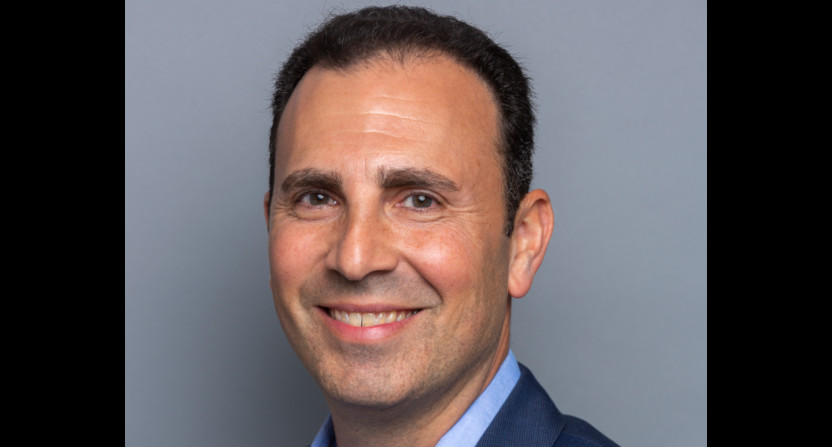 We’ve seen Fox Sports’ digital presence go through a number of evolutions over the past decade, from several different expansion approaches under executives like Pete Vlastelica, Mark Pesavento, and Mike Foss, through dramatic layoffs and refocusings (including eventually eliminating written content) when president of national networks Jamie Horowitz was also given digital oversight, through the last few years’ gradual return to some written content and some digital–focused personalities and shows, plus new endeavors like sports gambling content and contests and virtual watch party features. Many of those latter changes have come under Fox Sports executive vice president (digital) David Katz, who was hired in September 2018 following stints at ThePostGame, Yahoo and CBS. And, as per a note in John Ourand’s Sports Business Journal media newsletter Monday, there’s more change ahead on the digital side for Fox, with Katz set to leave in September. Here’s more on that from Ourand:

Fox Sports is losing its top digital decision-maker, as Exec VP/Digital David Katz is leaving the company after a three-year stint. Fox’s Eric Shanks and Mark Silverman asked Katz to remain with the company “until September to finish some sports betting projects,” Katz said in an email sent to staff this afternoon.

Katz, an SBJ “Forty Under 40” honoree in 2006 and 2011, will return to ThePostGame, the sports content site and marketing agency he founded in 2007, on a part-time basis as non-executive chair. While at Fox, Katz remained a non-exec chair at the company, which has been run by Eric Herd, who will remain CEO. His first order of business: to work with Herd to grow its sports betting business. “There is a growing sports betting business at ThePostGame, and I will be spending a lot of time with our CEO finding ways to further grow our strong sports betting content business — both organically and via acquisitions,” Katz said

And here’s more on Katz’s exit from Todd Spangler at Variety:

Fox Sports hasn’t made a decision on who will be assuming his role. For now, Mark Silverman, president of Fox Sports National Networks (and Katz’s boss), will lead digital operations for the group. Katz plans to stay on until September to finish some sports betting projects for Fox Sports.

“It’s bittersweet to leave a place as good as Fox Sports,” Katz said. “This is as dynamic and thrilling a time as I’ve seen in sports media, and I’m excited to be exploring it further.”

It’s interesting to have an announcement of a move at this level several months ahead of when it’s actually happening, but in this case, that probably makes some sense for everyone involved. The announcement that Katz is moving on gives Fox some time to land a new person for his role before or during September, which is a crucial time of the year for them between the NFL, baseball, and college football. Or, if they’re not going to replace Katz’s specific title, it gives them time to see what things will look like with Silverman adding more digital oversight to his portfolio. (And it’s worth keeping an eye on the title of who eventually does wind up with digital responsibility, as that may say something about how much Fox prioritizes that space going forward.) Meanwhile, while Katz already has one project lined up with a return to ThePostGame, that’s only on a part-time basis; an announcement this early makes it clear he’s available for other opportunities as well, and his memo to staff indicates he’s already looking at some options. Here’s the key part of that memo, via Spangler:

Looking ahead, part of my time will be spent as non-executive chairman of the company I founded, ThePostGame, working with our CEO to further grow our strong sports betting content business both organically and via acquisitions. I am also exploring opportunities where I can help transform the sports fan experience through content, ticketing and gaming.

From an outside perspective, Fox Sports’ digital space seems much more promising and stable now than it did when Katz stepped into that job, especially considering how much of what they had previously was torn down in the Horowitz-led abandoning of written content. There’s still less original content associated with FoxSports.com than with the sites associated with the other broadcast networks (CBSSports.com, NBCSports.com, and ESPN in the case of ABC), but it’s not all about volume. They have some notable figures, and some notable content. And FoxSports.com is again a place that’s hiring some people, and one that’s getting some discussion as a sports content destination.

But the important question is if what Fox is currently doing digitally is proving valuable for them, through direct (traffic, ad sales, etc) and/or indirect (boosting interest in their TV properties, maintaining or raising Fox Sports’ overall profile) means. That question can’t really be definitively answered without knowing the financials involved. But it’s notable that all of Fox Sports’ various digital approaches over the years have been signed off on by Eric Shanks (currently Fox Sports’ CEO and executive producer, he’s held that position since 2010), so each of these approaches has seemed to have some merit to him and to the company at the time. And it will be interesting to see where Fox Sports’ digital space goes from here; will they continue on in a similar vein to the last few years with someone new at the top on the digital side, or will they launch a larger expansion still, or will they again de-emphasize written content? Much of that may be answered when we see who fills Katz’s role long term, and what they plan to do with it.