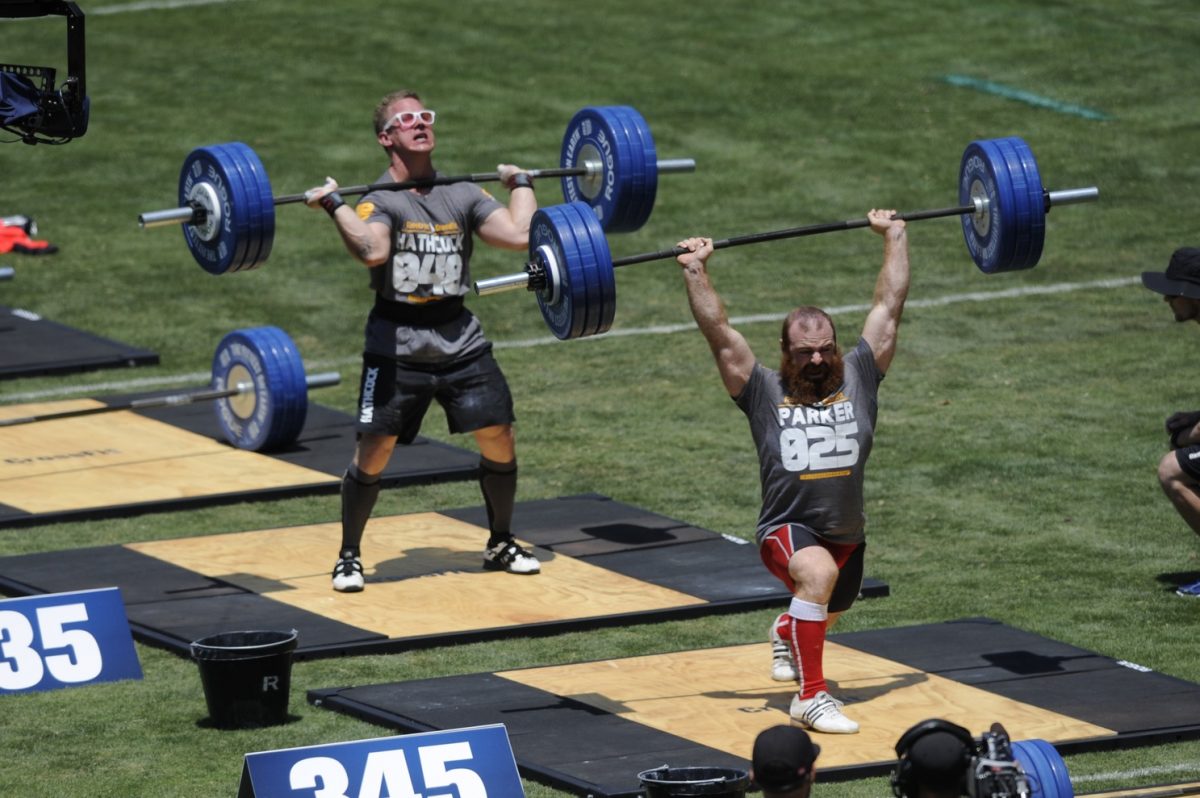 If you have any friends into CrossFit, then you’ve probably seen social media posts from them either working out, having just worked out, or extolling the virtues of CrossFit in one form or another. The social community is one of the cornerstones of CrossFit’s rise to prominence, so when the official CrossFit Facebook and Instagram accounts were deactivated this week, it was noteworthy.

Perhaps a bigger deal is the reasoning behind it: CrossFit doesn’t seem to trust Facebook, at all. That’s a big shift from a corporate perspective; after all, CrossFit has done more business with Facebook than simply using it for organic growth, including a deal in 2017 for live streaming of various CrossFit Games events.

So, why do this? CrossFit released a lengthy statement detailing their decision, including an eight-point list of complaints, but the major takeaway: CrossFit doesn’t like how Facebook handles user data, and it especially didn’t like when Facebook deleted a different nutrition and fitness group without warning.

CrossFit, Inc., as a voluntary user of and contributor to this marketplace, can and must remove itself from this particular manifestation of the public square when it becomes clear that such responsibilities are betrayed or reneged upon to the detriment of our community. Common decency demands that we do so, as do our convictions regarding fitness, health, and nutrition, which sit at the heart of CrossFit’s identity and prescription. To this end, all activity on CrossFit, Inc.’s Facebook and Instagram accounts was suspended as of May 22, 2019, as CrossFit investigates the circumstances pertaining to Facebook’s deletion of the Banting7DayMealPlan and other well-known public complaints about the social-media company that may adversely impact the security and privacy of our global CrossFit community.

Morning Chalk Up talked to CrossFit founder Greg Glassman about the move:

“The final straw was when they deleted without notice or explanation a low carb high fat FB page with 1.6 million users in South Africa. The group has 1.65 million users who post testimonials and other information regarding the efficacy of a low-carbohydrate, high-fat diet. While the site has subsequently been reinstated (also without warning or explanation), Facebook’s action should give any serious person reason to pause, especially those of us engaged in activities contrary to prevailing opinion.”

As the Morning Chalk Up piece notes, it seems to be more of a preventative move from CrossFit:

While CrossFit hasn’t experienced any instances where Facebook has mistreated the user data of their community, the truth is that they could in the future and Glassman isn’t prepared to give them that opportunity. He also emphasized that the more CrossFit increases its reliance on the platform, the harder it will be to walk away in the future.

These weren’t small accounts, either (numbers via the same Morning Chalk Up post):

The full list of CrossFit’s complaints runs a gamut from reasonable and warranted concern (“Facebook collects, aggregates, and sells user information as a matter of business…”) to things a bit more difficult to substantiate (“Facebook is acting in the service of food and beverage industry interests by deleting the accounts of communities that have identified the corrupted nutritional science responsible for unchecked global chronic disease.”)

CrossFit, Inc. suspends use of Facebook and associated properties https://t.co/gdRs4nXa9k

It’s not impossible, given the beating that Facebook has taken, that we could see more companies follow suit in the future, although we shouldn’t expect any of the major sports leagues to do so any time soon.