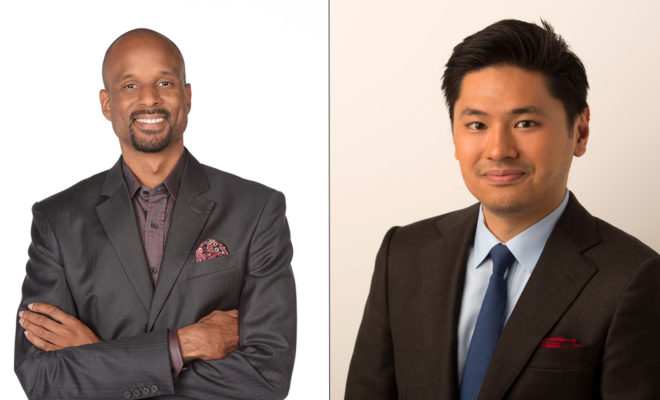 It’s hard to imagine Pardon the Interruption without Michael Wilbon and Tony Kornheiser involved. The two former Washington Post columnists have hosted the ESPN talk show since it debuted in 2001, and although they are not together on every single edition, they remain the faces of its brand and the people who define the show’s character and its direction. They are to PTI what Jon Stewart was to The Daily Show or what Barbara Walters was to The View.

But Kornheiser is 69 years old, Wilbon is 59, and neither will stick around forever. At some point, ESPN will be forced to decide whether to turn over PTI to new hosts or retire the brand altogether.

Well on his podcast Wednesday, Kornheiser offered a prediction for the show’s future. When he and Wilbon move on, he said, he expects ESPN colleagues Pablo Torre and Bomani Jones to take over. Kornheiser brought up Torre and Jones after explaining that he had brought Pablo to a celebrity-bartender night at the bar he co-owns. Here’s what he said:

Although there is an enormous age gap between Pablo and I, I really do like doing the show [PTI] with Pablo. He’s really great. And now, as people may or may not know, Pablo and Bomani Jones are going to start doing a show relatively soon, maybe in May or June or something like that, at that South St. studio that ESPN just opened up for the Get Up show in the morning.

And I say this without any particular chagrin or rancor: Pablo and Bomani will take over the PTI show. When the PTI show is done, Pablo and Bomani, that is the natural fit. They’re really smart. They’re gonna do a live show, for an hour, and most of the people who know them well say an hour can’t even contain them. In an hour, they’re going to go “Really, we’re done?” And it’s going to be entertaining because they’re really smart and really interested in what’s going on.

And I’m not going to make the claim it’s going to be some sort of cultural show. It’s going to be a sports show, but it’s going to branch out because their minds work that way. They pull things from here and from there. The road they’re going down gets wider as they go. 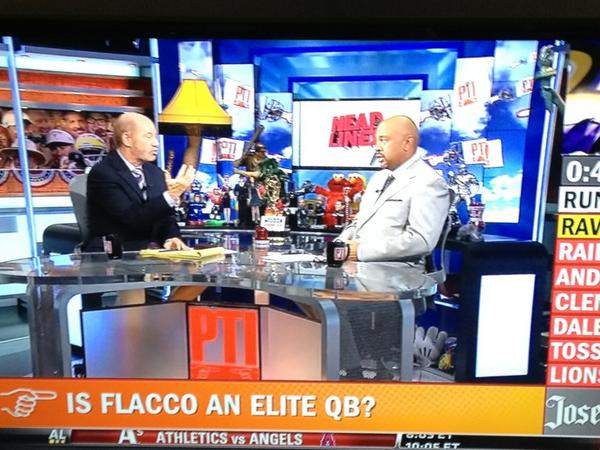 It’s easy to see why Kornheiser would see Torre and Jones as worthy heirs to the PTI legacy. A PTI hosted by Torre and Jones would probably look a lot different from the one currently helmed by Wilbon and Kornheiser, given the differences in personalities and generational gaps. But Pablo and Bomani would fit with PTI‘s reputation as a more measured sports show devoid of the screaming that characterizes other programs across the dial. PTI has always felt like a smarter talk show than many of its counterparts, and Torre and Jones are nothing if not sharp.

In truth, this whole conversation is probably a bit premature, as Torre and Jones still don’t have a start date for their long-awaited, yet-unnamed afternoon show. But if that venture goes well, and Kornheiser and Wilbon finally decide to step back from PTI… well, we know who has Tony’s vote.