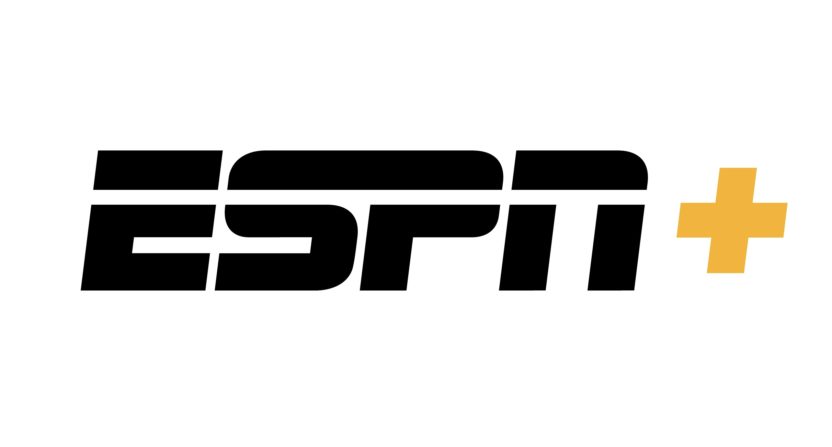 When it was announced that ESPN would launch a brand new OTT service, they knew soccer would be a big part of that. And with their impending April 12 launch, “The Worldwide Leader” is revealing exactly what soccer fans would expect on ESPN+

At first glance, there is a lot for soccer fans to enjoy. And if you’re an MLS fan who had been paying for MLS Live, you’re actually going to be paying less for more content. Out of market, local MLS broadcasts, will be on ESPN+ instead of MLS’ own service. And at $4.99/month or $49.99/year, it’s actually cheaper now. ESPN+ will also be the home of Chicago Fire local broadcasts so those living in Chicago can watch the Fire without local blackouts.

In addition to MLS, USL will be included in the service. The second division of U.S. Soccer, the USL will operate on ESPN+ apart from a “Game of the Week” on ESPN3 as well as six regular season matches and USL Championship on ESPN networks.

ESPN+ will have a big presence in European soccer, showing the new UEFA Nations League. The Nations League is a year-long league featuring every UEFA international team in a promotion/relegation league format. It’ll also be the place to catch lower league English matches in the Championship, League One and League Two as well as the EFL Cup.

ESPN also revealed two shows that will be exclusive to ESPN+. ESPN FC moving over from TV to online only and a new documentary series called The Last Train to Russia will be an ESPN+ exclusive. The 12-part series follows soccer reporter Martin Ainstein through the Russian World Cup cities.

In addition to the other non-soccer sports being offered, it seems like soccer fans are getting a big bang for their buck on ESPN+ though it remains to be seen whether or not this will bring in diehard soccer fans.