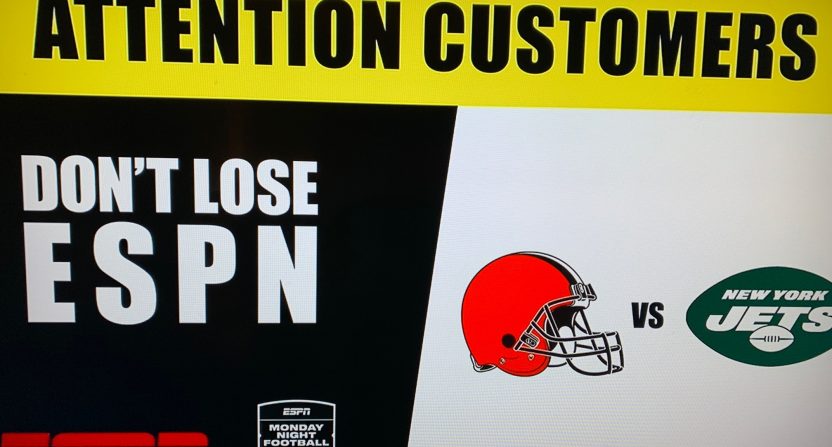 If you’re sports fan with a DirecTV, AT&T U-Verse, or AT&T TV Now (formally DirecTV Now) subscription, it seems you can breathe a big sigh of relief. After a day of short term extensions that allowed negotiations to continue between AT&T and Disney, there are telling signs that the corporate behemoths have reached a long term extension, and channels are no longer in jeopardy of going dark.

While neither company has made a formal announcement (given that right now, it’s 4 AM on a Sunday), what we can report is that Disney has seemingly taken their foot off the throat of AT&T, and is no longer warning customers about the AT&T carriage dispute. This is a pretty clear sign that a deal has been reached, or will be reached shortly, because much of Disney’s bargaining power was coming from the amount of public pressure the company was putting on AT&T. This message was clearly directed towards football fans, who were seemingly on the cusp of revolting if ESPN (and other Disney owned channels) went dark.

The most obvious sign of some type of negotiation breakthrough is that ESPN is no longer airing commercials or ticker messages (like the one below) about the dispute, like the ones we’ve seen all week (when DirecTV wasn’t blocking them). 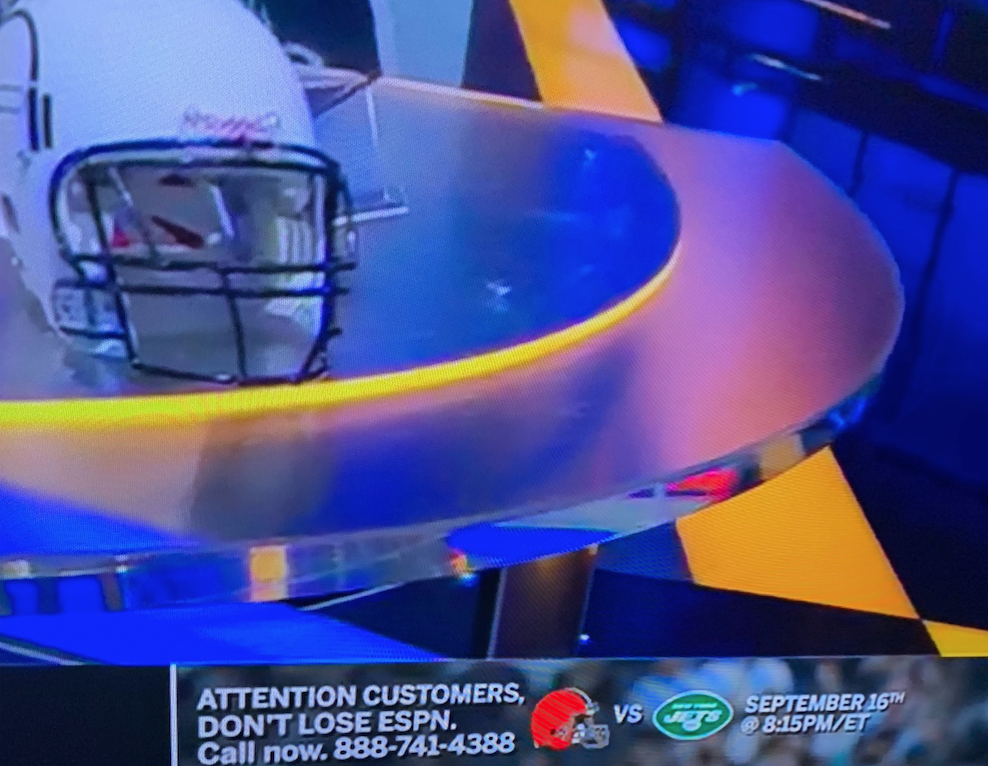 More significantly, the phone number ESPN has been pointing people to call (shown above) in order to get more information about the dispute is now disconnected, as is the website that ESPN was directing customers to. In fact, that website now makes absolutely no mention of the dispute at all.

This is what it looked like just a few hours ago. 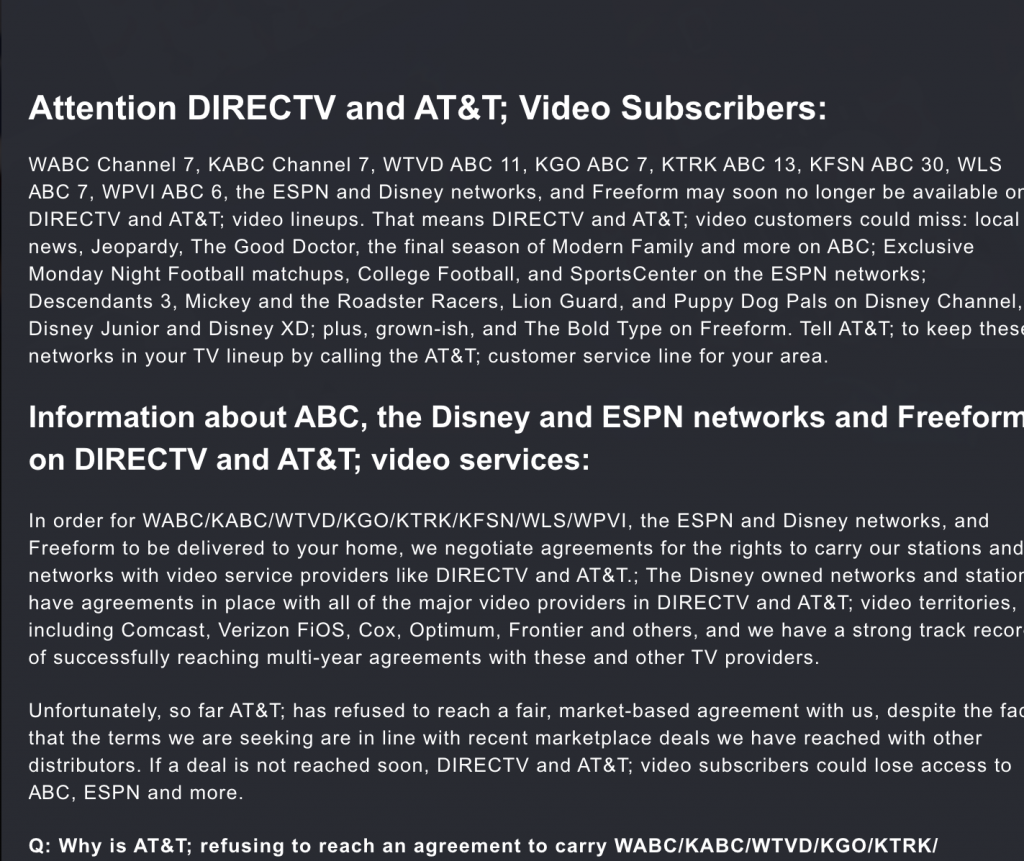 Now, it provides a list of several providers that you can use to stream or watch a handful of Disney networks. Included in those providers are AT&T Now and, depending on your location, DirecTV and U-Verse.

We’ve reached out for comment from both AT&T and Disney, but have yet to hear back (again, it’s 4 AM). We’ll add their comments and what the extension looks like if and when that information becomes available.

If you’re curious how we got to this point this week, here’s a brief timeline on the situation.

It's honestly pretty funny, because ESPN keeps moving where on the BL they stick the anti-DirecTV propaganda and someone at DirecTV has to scramble to black the whole thing out again pic.twitter.com/mk6MoL6cyT

If you are a DirecTV, AT&T U-Verse or AT&T TVNow subscriber, you may not be able to view games on @SECNetwork (and other @ESPN and Disney networks) this weekend.

Visit https://t.co/VG8i4nh0K0 for the latest info.

As we learn more information, we’ll share it with you. This was a long week full of very public, hardened stances by both companies, and despite all that, it seems like sports fans got riled up for nothing. Given that AT&T is reportedly going to lose over one million TV customers this quarter, the company would have been much worse for wear if Disney’s networks went dark for any significant period of time, and it appears that they avoided much of the damage that could have come from a prolonged carriage dispute.