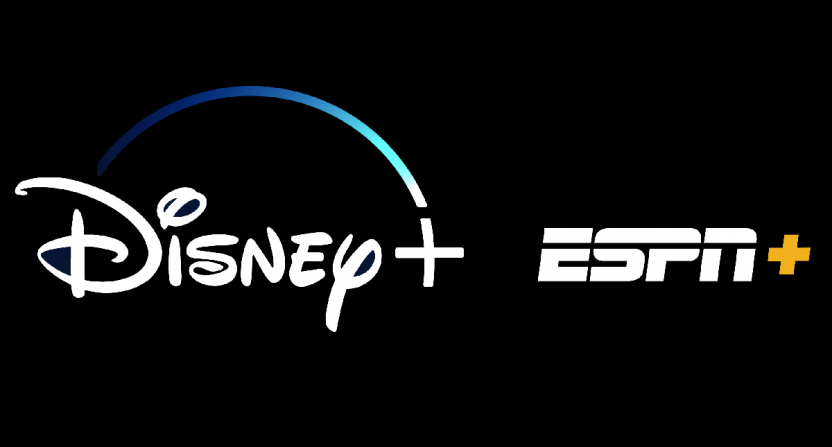 Today offered a prime example of how quickly Wall Street reacts when a company the size of Disney is in the news.

A report from Dylan Byers at Puck kicked things off, with Byers citing sources that had Disney considering spinning off ESPN into a standalone company, or perhaps selling it directly to another company (Byers suggests a sportsbook) in a deal structured similarly to how AT&T is divesting WarnerMedia assets to Discovery.

NEW @PuckNews: DISNEY is exploring whether or not there is a strategic rational for spinning off ESPN, two sources with knowledge of the matter tell me. “There are now conversations happening regularly at Disney about whether or not to spin off ESPN.” https://t.co/rHhFtRISeb

The entire piece is worth reading, albeit behind a paywall. In short, though, Byers was not reporting that anything was imminent, more just that new Disney chief Bob Chapek isn’t ruling anything out as he tries to guide the company forward, and that Chapek isn’t nearly as beholden to sports as predecessor Bob Iger.

Byers also points out how Wall Street would likely see an ESPN divestment as a plus for Disney moving forward, noting that while ESPN is still profitable and valuable now and for the near-term, the company’s linear legacy caps future growth, which could weigh Disney down over time.

All of this is interesting to think about, and there are a lot of points to be made on a topic rife for speculation. What wasn’t speculative, or at least not any more speculative than it always is: how the market reacted. Disney shot up almost 2% today in trading in the aftermath of the report’s publication. That led to anonymous Disney sources throwing cold water on things fairly early on in the process.

The denials are to be expected; even if Chapek was completely set on dumping ESPN at the first possible opportunity, which is almost certainly not the case, this is what they would tell the media. (If anything, the surprise might be that Chapek would be empowered to make such a massive move right now; his tenure in the top job at Disney hasn’t gotten off to the best start.)

What’s really fascinating, though, is that stock bump today. Byers’ report paints a picture of Chapek as someone who just wants to boost Disney’s value to shareholders, without regards to sentiment. It’s not hard to see today’s little mini-news cycle as a trial balloon, whether or not it was planned that way.