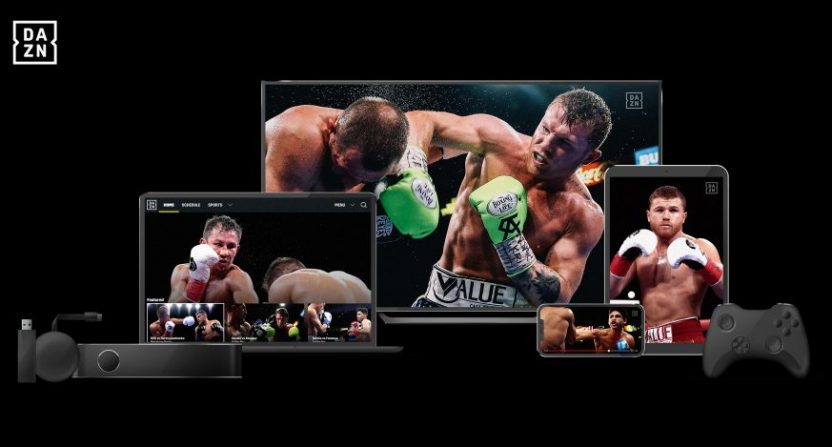 Without live sports on the docket for the foreseeable future, DAZN is taking two steps to ensure their future – one we’ve seen quite often in recent days and weeks, and one that we’ve only heard rumblings about.

The Sports Business Journal reports that DAZN will furlough employees in the near future, with those being furloughed working in departments whose workloads have diminished thanks to the lack of live games. This is the less surprising, somewhat expected, still disappointing move from DAZN – with no games airing for at least another month (and in reality, probably much longer) across its major properties, DAZN doesn’t need the staff related to those live events that aren’t happening.

But the real bombshell revealed by SBJ is that DAZN plans on withholding rights fees for games that have been suspended, and won’t make any future payments until the leagues are able to be more specific about their start dates.

Stateside, DAZN’s rights pale in comparison to those it has across the rest of the world. In America, DAZN has rights to MLB (through its daily whiparound show, ChangeUp), Bellator MMA (which, this week, cancelled shows through the end of May), and a variety of boxing promotions (including both Canelo Alvarez and Gennady Golovkin fights). In some of the other markets in which DAZN operates, the streamer has the rights to far more leagues and events, including the Champions League, Premier League, La Liga, Bundesliga, NFL, NCAA football and basketball, NBA, NHL, and UFC.

Needless to say, withholding payments from those leagues and federations could have much larger effects across the sports world, and could also nudge other networks (ESPN, Fox, NBC, etc) to take on a similar strategy.

The timing of DAZN’s COVID-19 inspired furloughs could not be worse. At the beginning of the month, DAZN announced it was expanding to over 200 countries in advance of the Canelo Alvarez-Billy Joe Saunders fight on May 2nd. That fight has now been postponed, and DAZN’s worldwide expansion has likely been suspended along with it. With no events, marquee or not, on the horizon, DAZN’s future looks a lot murkier – and that doesn’t even take into account several potential legal fights with leagues over rights fees.