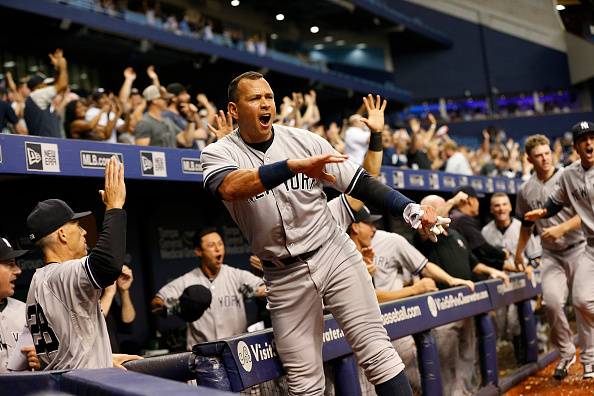 In November, Comcast customers in New Jersey, New York, and Pennsylvania lost access to the YES Network. That’s not a huge deal around that time of year – not many fans are going to cry about losing access to Nets games. Last week, Comcast reaffirmed that they wouldn’t be carrying YES for the 2016 Yankees season (starting in less than a month!) unless the $5.36 per subscriber fee was cut.

Now, YES is on the offensive, with network president and chief executive Tracy Dolgin telling the Wall Street Journal that Yankees fans should dump Comcast if they want to watch the team in 2016.

“We felt we had no choice but to let our customers know if they want to watch the Yankees they have to switch,” said Tracy Dolgin, president and chief executive of YES.

That $5.36 fee is exorbitant for an RSN, even more than what Time Warner and the Dodgers are demanding ($3.84 as of a year and a half ago) from southern California providers for SportsNet LA, which hasn’t been able to gain carriage on the top cable systems in the area.

Dolgin also noted that Comcast paid the $5.36 fee last season during a temporary deal, and that the main hang-up is what’s called a “most-favored-nation” clause. I’ll let the WSJ explain the details of that dispute.

People familiar with the negotiations said the hurdle has to do with a so-called most-favored-nation clause in the proposed agreement. Typically such clauses protect a distributor such as Comcast if the programmer sells a channel to a rival at a lower price or allows greater flexibility in how a channel is distributed.

In this case, the two sides are hung up on the language of the clause. Fox thinks the demands are too restrictive with regards to selling content to potential competitors while Comcast worries that it could end up being required to carry networks its customers don’t want, the people said.

It seems like a minor detail in the grand scheme of things, and Comcast’s talk about wanting to pay a lower price is a bunch of executive speak. Yankees ratings and viewership remained strong last season, dropping just 7% on YES Network and bringing in 207,000 viewers per game, the highest mark in baseball.

Comcast isn’t the primary provider in New York and New Jersey, and given that there’s no Comcast-owned RSN in the area, it actually wouldn’t shock me if there was some subscriber loss for Comcast if this dispute carried on into the regular season. If a deal doesn’t get done in the next four weeks or so and the Yankees get off to a hot start, something’s going to give pretty quickly.