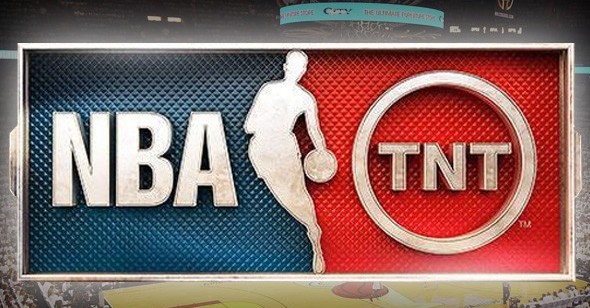 The NBA released its schedule for the 2016-17 season late Thursday afternoon, and with that came each of the league’s network partners announcing their broadcast slates for the upcoming campaign.

ESPN and ABC will boast 100 regular-season games on its schedule (82 on ESPN and 18 on ABC), including its usual Wednesday and Friday doubleheaders, along with featured games on Saturday nights and Sunday afternoons. TNT is also expanding its number of games, broadcasting 64 games during the NBA regular season. But the network will be increasing its slate by adding a new Monday night series to its schedule to go with its usual Thursday night games.

The new Monday night package will begin on Martin Luther King Jr. Day (Jan. 16 in 2017) with a prime-time doubleheader featuring the Cleveland Cavaliers at the Golden State Warriors in a NBA Finals rematch at 8 p.m. ET, followed by the Oklahoma City Thunder at the Los Angeles Clippers in the nightcap at 10:30 p.m. ET. The Monday series will include 10 doubleheaders among a total of 21 game telecasts.

TNT’s Monday NBA schedule will be as follows: