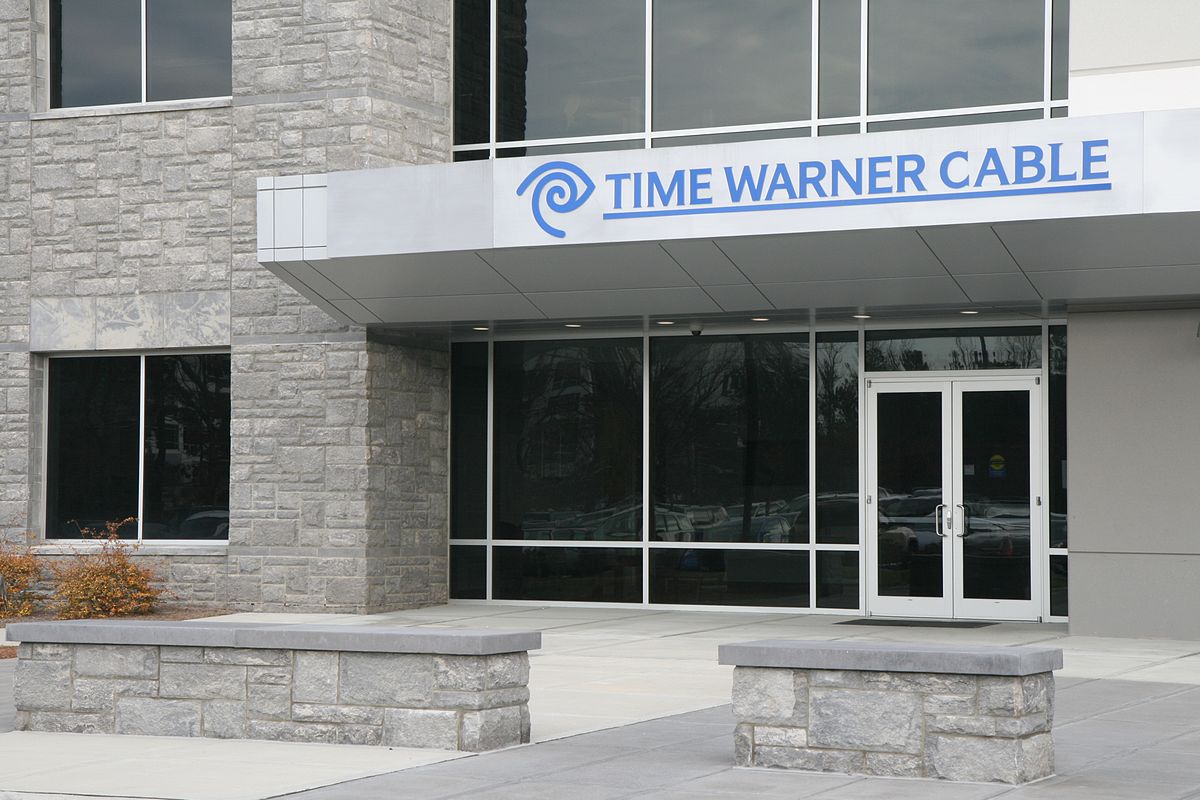 After two new offers were spurned by Cox Communications and DirecTV over Dodgers-central channel SportsNet LA, operator Time Warner Cable has in essence given up the fight. Over the last week, TWC offered SportsNet LA to Cox and DirecTV at reduced costs, first bringing down its subscriber fee for this season only, then revising it to a six-year commitment.

Both offers were met with a cold shoulder and Time Warner Cable has conceded that for the third consecutive year, most of Los Angeles will not have access to SportsNet LA. Currently, the regional sports network is carried by Bright House, Charter and Time Warner systems in the LA market. That amounts to about 1.8 million households, but over 3 million still do not have access leaving them in the dark.

“We’ve offered short-term deals and long-term deals, we’ve lowered the price by 30%, we’ve asked for arbitration, we’ve offered … the same thing they charge for their regional sports networks, we’ve told them we’d meet them any time, anywhere to negotiate and nothing has worked.”

The channel was originally offered at $4.90 per subscriber household which makes it one of the most expensive in the country. But just last week, Time Warner Cable offered to reduce the price for this season only to about $3.50, but then increasing the cost for next season. Then the offer was revised to cut the cost by 30% over six years, but both Cox and DirecTV drew their lines in the sand and TWC decided not to cross it.

But there may be a glitter of hope down the road. Charter Communications is waiting to take over Time Warner Cable and regulators should sign off on the deal. Should that happen, Charter could begin its operation of TWC and SportsNet LA and begin negotiations with Cox and DirecTV anew. Perhaps Cox and DirecTV have been waiting this out to talk with the Charter people in hopes of hashing out a deal that is agreeable to all sides.

But Dodgers fans aren’t waiting with baited breath and just want the games on their televisions.