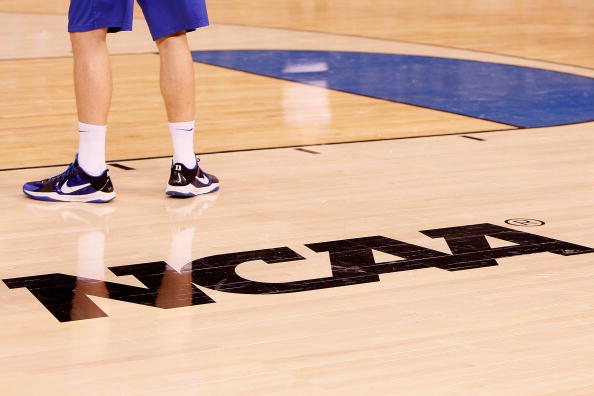 Last week, we told you how the new Facebook Live feature lent itself to sports as teams and leagues as well as live events like Peyton Manning’s retirement. Now with the NCAA Tournament underway, college teams are using Facebook Live to provide videos to their teams.

Of the 64 teams in the field, 18 were utilizing Facebook Live, posting live video and bringing fans closer to the action. Austin Peay went live 14 times leading up to its first round game. Miami is also using Facebook Live throughout its time in the Tournament.

The fact that it’s easy to post live video on Facebook, teams don’t have to have intricate video capabilities, all they have to use is a mobile phone to go live. And the videos reach not just the fans of the team’s pages, they can also be shared to others. For instance, Oregon’s live video of it celebrating its Pac-12 championship reached more than 450,000 people.

Live video can help teams grow their pages and as teams have been encouraged to use Facebook Live, the potential of the service as a second-screen experience for live sporting events before and after games.

For colleges, they can find that their videos can be a recruiting tool and the engagement can bring fans easier access than on their regular web pages.

So as Facebook Live grows and more teams learn to use it, more videos will be loaded and perhaps it will lead to more engagement with fans.