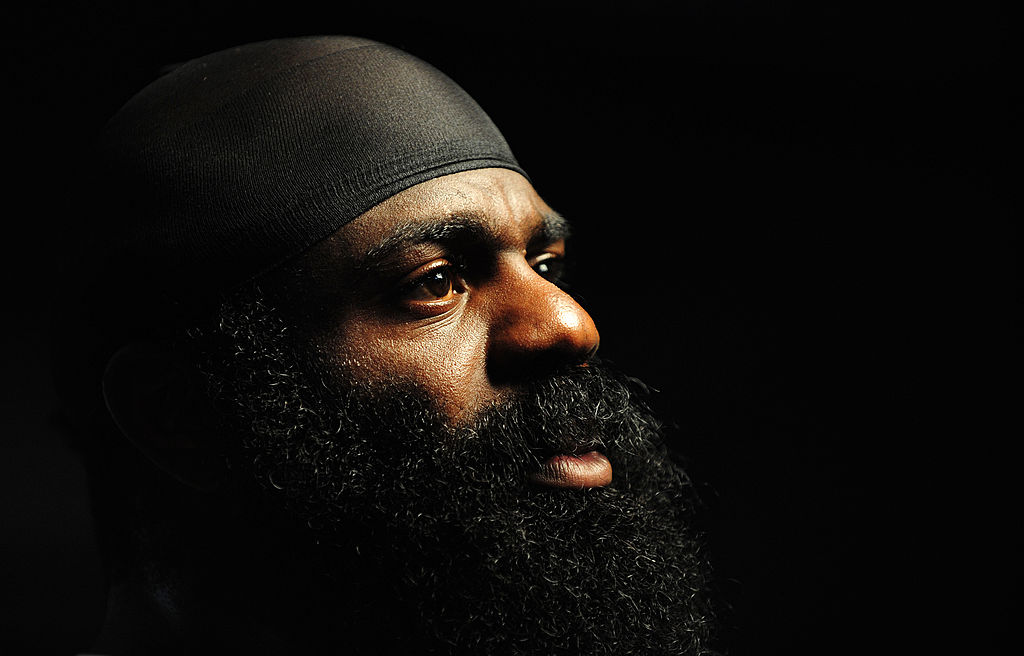 Earlier this week, the sports world learned about the loss of another transformational figure in combat sports.

Kevin Ferguson, otherwise known as Kimbo Slice, passed away at the age of 42 due to heart failure. Ferguson was set to fight in July against James Thompson, who he previously fought and beat in the first MMA fight card ever televised on broadcast television.

Ferguson’s career began on YouTube. He was a street fighter who garnered thousands of views and carried a swag to him that was irresistible to young male fans. CBS Sports’ Robby Kalland puts it best when he says, “I can remember groups of us in high school crowding around a computer to watch grainy footage of Slice’s most recent fight.” He had an ability to charm viewers despite the rough edges that helped shaped his identity.

The YouTube sensation carried that gritty swag all the way to the bright lights of television when EliteXC picked him up. The promotion was second rate to the UFC and needed someone to spark interest among casual sports fans who weren’t exposed to MMA. Its hard to imagine now but in 2008, the sport wasn’t getting much coverage on SportsCenter or online. Unless you were a hardcore fan of the sport and watched UFC bouts on Spike TV, there weren’t many other options available to become engrossed with the sport.

EliteXC aimed to be the trailblazer that made MMA relevant and they believed Kimbo Slice would be the man to get them over the hump into the promised land. For a little while, EliteXC’s hypothesis worked. Ferguson’s fight with Thompson aired on CBS in primetime on a Saturday and is still the highest rated MMA fight ever to air on television with 6.51 million viewers. His last EliteXC fight, in which he lost to Seth Petruzelli, averaged 4.56 million viewers.

Financial problems and mismanagement ended EliteXC as an organization but it didn’t stop the legend of Kimbo Slice from continuing to draw viewers. When Kimbo joined “The Ultimate Fighter,” his fight against Roy Nelson drew 6.1 million viewers. In the finale of the series, viewership peaked at 5.2 million. In 2016, the show’s season premiere was only watched by 479,000 viewers. As a fighter with Bellator, his most recent fight against Dada 5000 was watched by 2.7 million and was a #1 trending topic on Twitter. Normally, Bellator fights on Spike TV average between 600,000 to 800,000 viewers.

Numbers never lie and the numbers did not lie in Kimbo Slice’s case. Without the pandemonium surrounding Slice and the numbers to back it up, there is no way the UFC signs a deal with Fox in 2011. Kimbo proved that mixed martial arts was acceptable to mainstream audiences. Kimbo was the first mixed martial arts star to get recognition from major sporting outlets and in some ways made the UFC jealous because of all the years of hard work they had put in before Kimbo became a sensation. But there is no doubt that fears of the sport being too violent or raunchy to air on broadcast television or basic cable were toned down after Kimbo became a star.

Today, every single sports network either airs MMA fights or covers MMA news in some way, shape or form. Major online sports outlets have also emerged with their own MMA beat writers and verticals. MMA is even discussed on sports radio and TV talk shows because of fighters who have carried the mantra of Kimbo’s fearlessness such as Conor McGregor and Ronda Rousey. Without Kimbo’s swag, charisma and ability to draw fans to the sport, none of this is possible.

I am personally an example of someone who fell in love with the sport because of Kimbo. He was an electrifying force that you couldn’t miss whenever he happened to be on television. Whether the UFC or other MMA buffs want to acknowledge it or not, he played a vital role in bringing more fans to the sport and making it more acceptable. He wasn’t the best mechanical fighter but he was pretty damn entertaining. Thank you Kimbo.