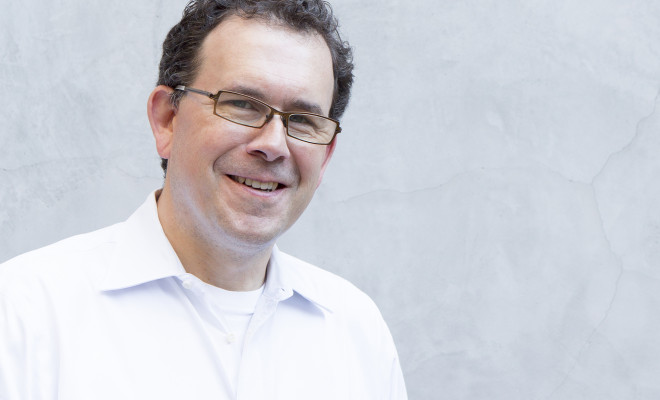 One of the main bones of contention for New England Patriots fans has been ESPN’s coverage of Deflategate. Since the story first surfaced after the 2015 AFC Championship Game, both the team and their fans have been angry over how ESPN has treated Deflategate.

In his latest column, ESPN’s public editor Jim Brady tackled the issue. He noted that over the last 14 months, Pats fans have felt the Worldwide Leader especially after this tweet during a Monday Night Football game last year.

While it may not have been about the Patriots’ history with Deflategate and Spygate, Brady said he couldn’t blame their fans for feeling picked on. He noted that the lack of transparency by ESPN in regards to the reporting of the story whether it be editing a column and removing two paragraphs from the original post which made Pats fans even cast more doubt on the network.

In discussing ESPN’s handling of the story, Brady said the organization made several missteps:

Inside ESPN, its Deflategate missteps are viewed as isolated incidents coming out of different departments on different platforms — which, for the most part, is structurally accurate. Outside ESPN, these missteps are viewed by many as part of a concerted effort to assist the NFL in impugning the Patriots. The difference between the two positions is that while the network’s critics have been consistently loud and persistent, ESPN has been largely silent. This strategy, in my view, has served the network poorly.

He did point out that there was some good journalism especially from Don Van Natta and Seth Wickersham on how the NFL went from Spygate to Deflategate and praised their in-depth reporting on the piece.

Brady also explored Chris Mortensen’s story that started the Deflategate saga and the Patriots merry-go-round with ESPN. He wrote that the mistrust between the fans and network began with Mortensen and continued with several missteps:

…Deflategate is one of those examples because this lack of trust emanates from what has been a mismanaged affair by ESPN. Beyond the legitimate questions about Mortensen’s story, there have been other Deflategate actions taken by ESPN that have looked odd from outside, largely because they were not adequately publicly explained by the network.

Mortensen’s story turned out to be not true, but ESPN did not issue a clarification until Brady was writing his column on the story which is over a year since its publication. Brady was unable to talk with Mortensen as he is undergoing treatment for throat cancer, but he did speak with an ESPN executive about the clarification and the network’s handling of the whole issue.

It’s another example of how ESPN has latched onto a story and perhaps gone overboard. While Patriots fans feel they’ve been hit over the proverbial head over and over again, perhaps the network is turning a page with Deflategate, but it still lingers and as long as the NFL continues to harp on the issue, it won’t be going away anytime soon.