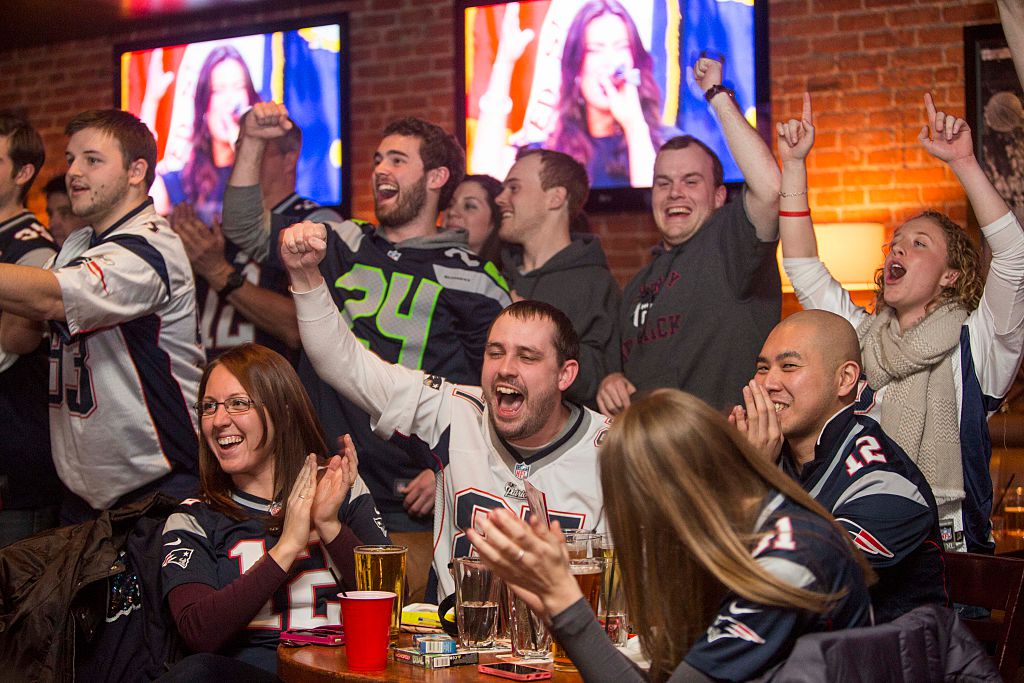 ESPN is ready for some much-needed and long-awaited good news when it comes to their viewership and revenue numbers. And the boost is coming from something that ESPN and other networks have long been clamoring for – out-of-home viewership.

Via AdAge, the first numbers from the fall and out-of-home viewing are in for ESPN. And the results are a fairly substantial increase. In the 18-49 demo, ESPN’s viewership lifted 7% for October and 9% for college football telecasts.

According to Nielsen’s newly-processed horde of out-of-home data, ESPN in October enjoyed a 7% lift in its overall deliveries among adults 18-49, thanks to concentrated viewing by the nation’s gym rats, bar flies and other sports fans watching from beyond the bounds of their own living rooms. The out-of-home lift for the adults 25-54 demo was also +7% in that same period, which was bookended by such big-reach draws as the Oct. 3 Giants-Vikings showdown on “Monday Night Football” and an Oct. 29 clash between Big Ten rivals Michigan and Michigan State.

On a sport-by-sport basis, college football saw the biggest out-of-home lift in the key sales demos, as deliveries for adults 18-49 and 25-54 were up 9% compared to ESPN’s linear TV ratings. On a percentage basis, younger college football fans put up the greatest gains when the out-of-home numbers were added to the ratings mix, as adults 18-34 grew 10% thanks to the recently ratified system of measurement.

But it’s not just people going out to sports bars to watch live games, it’s also everyone going to the gym in the early morning hours or after work where ESPN is on the televisions. The new morning SportsCenter (that will soon get the hook from ESPN in favor of First Take. *shudder*) saw a decent tick upwards as well the 6 PM ET version of ESPN’s flagship program. Both shows were up over double digits in the demos.

Live sports coverage aside, ESPN also experienced encouraging lifts in its “SportsCenter” franchise. The biggest out-of-home gains appear to coincide with peak gym hours; per Nielsen, deliveries for the 7 a.m.-10 a.m. (“SportsCenter AM”) and 6 p.m. editions of the highlights show were up 11% among adults 18-49, while the three-hour morning show got a 12% boost in the adults 25-54 demo when the greatest concentration of sports fans were huffing away on the elliptical or tossing around the ol’ medicine ball.

With all the hype and hoopla about FS1 and their quest to take down ESPN, this is one of the things that flies under the radar but is so important. If bars, gyms, etc. are ever fully counted in the ratings numbers, ESPN will build their huge lead over their competitors into a nearly insurmountable one. Why? Because every bar and every gym has ESPN on by default. And the #2 network would probably be the local Fox Sports or Comcast affiliate showing the home team in action. You would actually have to make a request for someone to turn it on FS1 most of the time.

That’s an almost 40 year head start ESPN has over the likes of FS1 and NBCSN that helps ingrain it into these establishments. Until another network can reach that threshold where it’s turned on by default, ESPN will stay ahead for the short-term and the long run. ESPN will certainly be happy with these numbers after a year of distressing news and happy that it can help them pad their lead in the cable sports world.