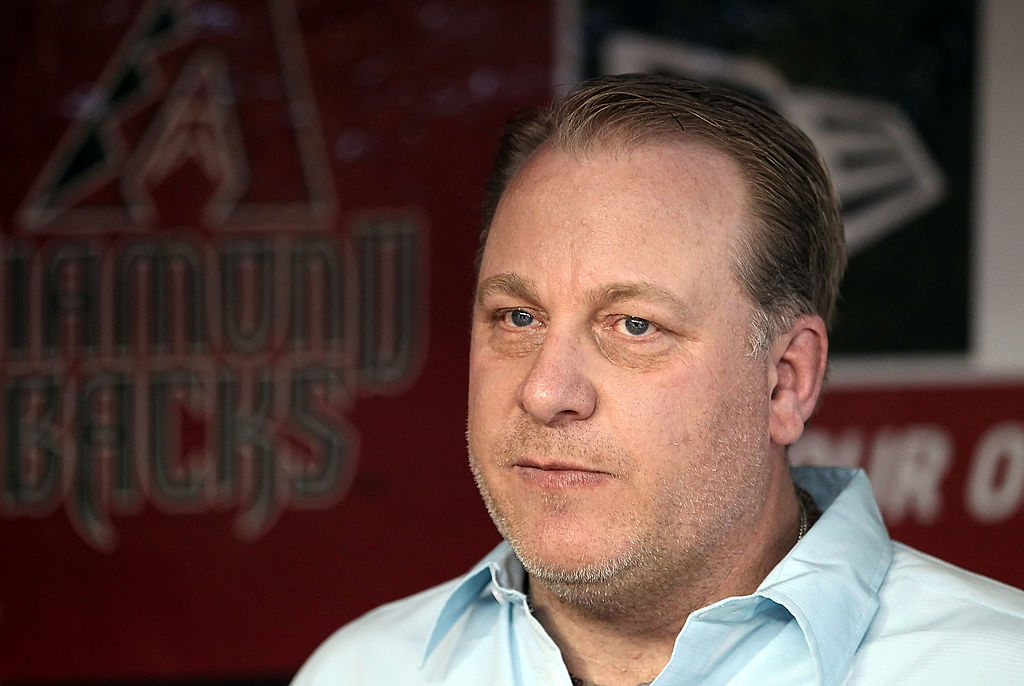 Ever since he was fired from ESPN earlier this year, Curt Schilling has been biding his time. He hasn’t allowed his firing from the Worldwide Leader define him. He’s made various appearances on radio including SiriusXM’s conservative Patriot channel. And he is going to parlay that into a new career. Awful Announcing has learned that Schilling will join SiriusXM Patriot fronting a daily talk show from 9 a.m.-noon ET.

Schilling was let go from ESPN back in April for posting political memes on his social media platforms. ESPN and its owner Disney said Schilling’s posts were contrary to its apolitical policy. Yet, Schilling fired back at ESPN not just on SiriusXM in April, but also on Reddit last week where he also hinted that his next gig would be at SiriusXM.

Schilling has no made secret of where he stands whether it’s supporting Donald Trump for President, hurling insults at Hillary Clinton,  taking a stand against gun control, comparing Muslims to Nazis or discussing transgender people (which got him from ESPN). And while Schilling got suspended and then fired by ESPN for violating its policy, he won’t have to worry about that anymore as he’ll get to talk about these and other topics for a living.

There’s no official start date for Schilling and an e-mail to SiriusXM seeking comment went unanswered, but one has to expect that he would be starting soon especially with the Democratic and Republican conventions coming later this month and then the Presidential election cycle. After spending his immediate post-MLB career as an ESPN analyst, the natural progression appears to be talk radio and Schilling is ready to take the next step.

Schilling has been making appearances on WEEI in Boston analyzing the Boston Red Sox and will most likely continue that role after he joins SiriusXM. But it’s apparent that Schilling is ready to open a new chapter in his life and talk politics to an enthusiastic satellite radio audience.

UPDATE: A SiriusXM spokesman has provided the following statement:

“SiriusXM has no plans to hire Curt Schilling as a show host.”

Schilling has been a frequent guest on SiriusXM shows, but the spokesman said that Schilling is not in the satellite radio company’s plans.