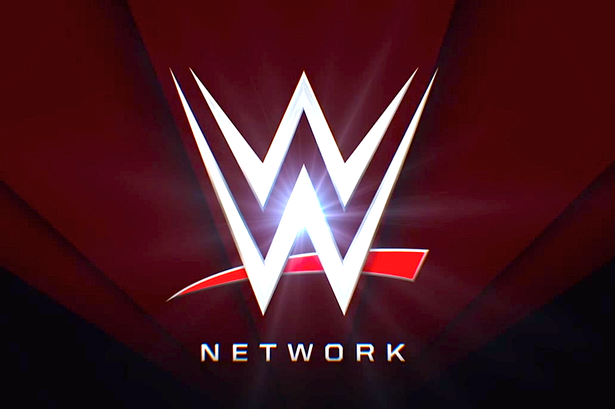 Following a successful WrestleMania, WWE has announced a number of new original shows for WWE Network, featuring partnerships with talent from outside the company.

Some of these ideas are… well, they’re strange, and I hope WWE isn’t investing a ton of money into them.

CAMP WWE will be created in partnership with Seth Green’s Stoopid Bloody Studios. It’s an animated “adult” comedy in which WWE Superstars and Divas are kids at a summer camp run by Mr. McMahon. So…an animated, vulgar Salute Your Shorts with WWE personalities? Debuts in late 2015.

SWERVED will be created in partnership with Jeff Tremaine, director of Jackass and Bad Grandpa. No details are available past that, but by the title, it seems like it’ll be something along the lines of Punk’d. Debuts in May.

DIVA SEARCH brings back a WWE staple – the Diva Search, in which several females compete to become the next WWE Diva. During the 2004 Diva Search, this happened… which still blows my mind to this day. Debuts in the fall.

JERRY SPRINGER PRESENTS WWE TOO HOT FOR TV is exactly what it sounds like – a highlight show of some of WWE’s most outrageous moments, with each show following a certain theme. Debuts in April.

UNFILTERED is hosted by WWE announcer Renee Young, and features Young interviewing WWE Superstars and pop culture personalities…about everything except what they do for a living. Some of the guests include Wiz Khalifa, Skylar Grey, Roman Reigns, and Seth Rollins. Debuts in May.

CULTURE SHOCK is hosted by WWE commentator Corey Graves and will feature Graves exploring various local customs, venues, music, food, and people during WWE’s global tours. I’d assume it’ll be kind of like Anthony Bourdain’s No Reservations, but nowhere near as wild. Debuts in June.

WWE THE LIST is another show without many details available, but is described as “the best, the worst, the most bizarre and interesting of everything and anything WWE”. Debuts in June.

WWE will also be adding new episodes of their WWE 24, WWE Countdown, and Rivalries series while also kicking it back to the 1980s and adding episodes of Hulk Hogan’s Rock ‘N’ Wrestling. There will also be 1,000 hours of programming added to WWE’s VOD library (hopefully, more old TV shows like WWE SmackDown! or WCW Thunder).

No matter how good or bad this original programming ends up being, WWE needed to add more original content to WWE Network. They’ve managed to do that with these eight new shows, and while there are still plenty of opportunities to add more programming, this is a big first step.

[TV by the Numbers]