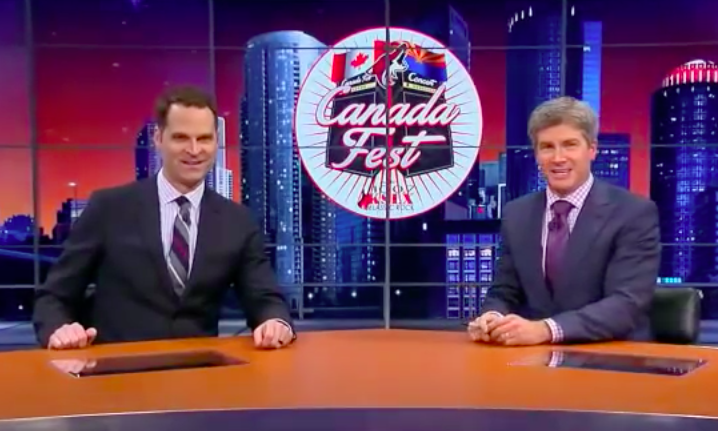 Engblom has become a regular analyst for hockey coverage on NBC and NBCSN. He’s one of their top colour guys behind Eddie Olcyzk and Pierre McGuire (who often work together), which sounds about right. Engblom certainly isn’t known to all sports fans, but he has a pretty high-profile role on NBC’s hockey coverage, and he’s done a good job with it. 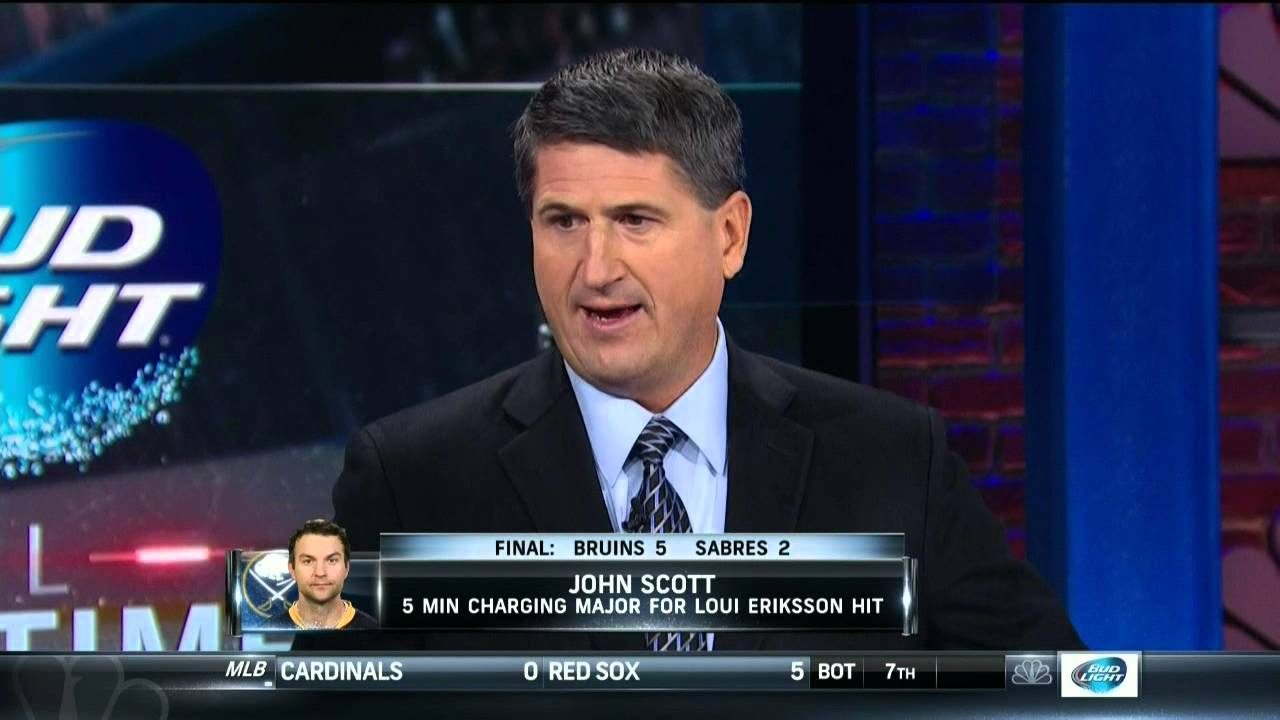 Jones has become a well-respected studio figure on NBC and NBCSN’s hockey coverage, and is often the voice of reason when paired with Mike Milbury. He’s often insightful and frequently brings a different perspective to the game. He’s been one of the main figures in American hockey coverage for most of the last decade even though he’s probably still underrated nationally.

It may seem odd in our current TV-focused landscape to put someone who’s primarily a writer so high, but Keri deserves it. He’s a New York Times best-selling author thanks to “The Extra 2%” on the Rays, also co-wrote and edited Baseball Between the Numbers, and has a new book out on the Expos. That, plus his long history of writing for everyone from The Wall Street Journal to Baseball Prospectus to Fangraphs, has made him one of the most well-known names on Grantland, and he’s lived up to that reputation with a whole variety of excellent baseball posts there. He’s also receiving more and more TV time recently, whether that’s on ESPN shows like Olbermann or on conventional network TV such as Late Night With Seth Meyers.

Would you believe the Toronto native is one of ESPN’s longest-tenured announcers, working at the network since 1990? Jones is well-known for his work announcing college football, men’s and women’s college basketball, NBA games and WNBA games, but he’s also served as a studio host (most notably on NBA Today, but also with the NBA Finals, the all-star game and the draft lottery). He’s not an announcer everyone has an opinion on, but he’s shown he can handle a variety of different roles quite well. 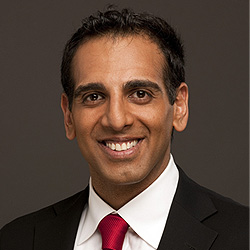 Virk’s done a lot of different things since coming to ESPNews in 2010, serving as a fill-in host on everything from big ESPN radio programs like Mike and Mike to TV shows like Olbermann, doing SportsCenter on the main network from time to time and working as a Baseball Tonight anchor. He’s shown off a quick wit and even a willingness to recognize Bristol’s silliness, such as when he mocked ESPN’s NFL coverage on Olbermann. His star may be set to rise further; he could be a new hosting option if the network elects to retool College Football Final now that Rece Davis has moved on.