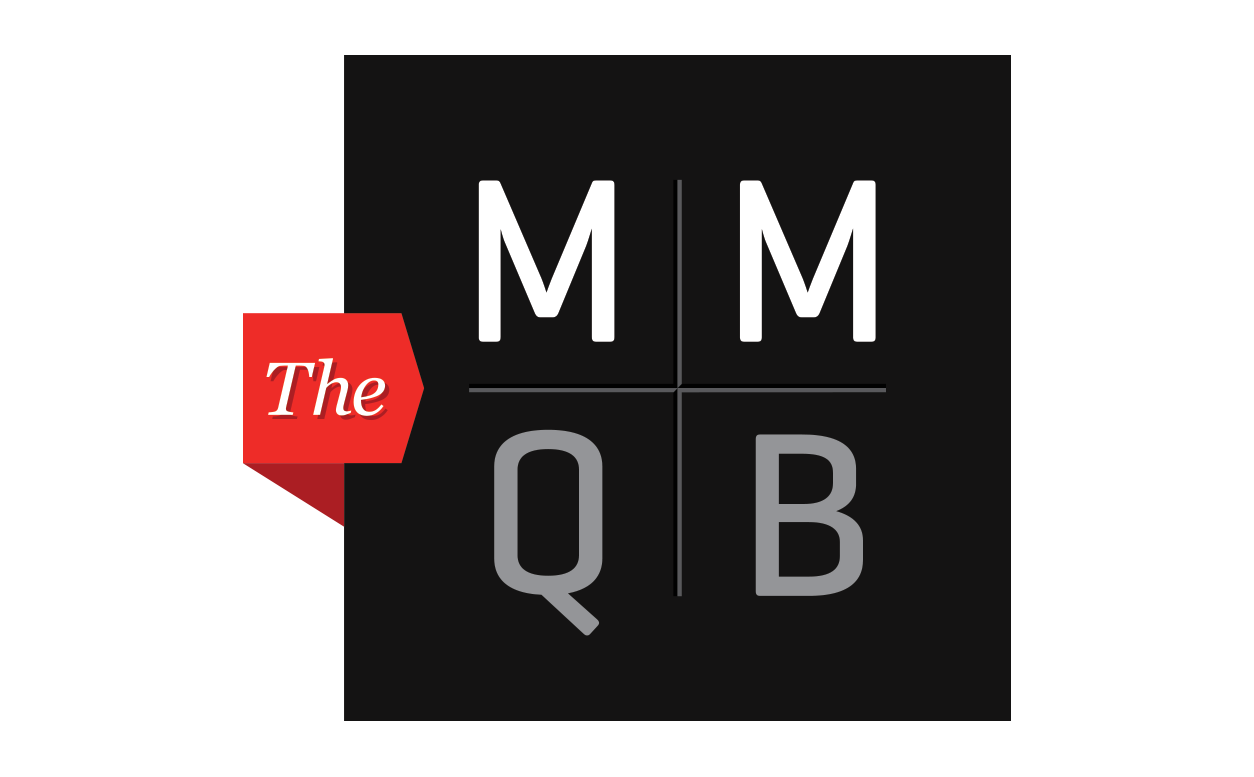 As the Women’s World Cup heads to the quarterfinal round, you won’t find Sports Illustrated’s and contributor Peter King’s MMQB Andy Benoit watching the event. Apparently, he finds women’s sports not worth the time. He said so on Twitter after MMQB editor Mark Mravic tweeted out a Vine of England’s go-ahead goal against Norway.

Benoit took the bait and responded. Needless to say Twitter outrage went into the red zone. 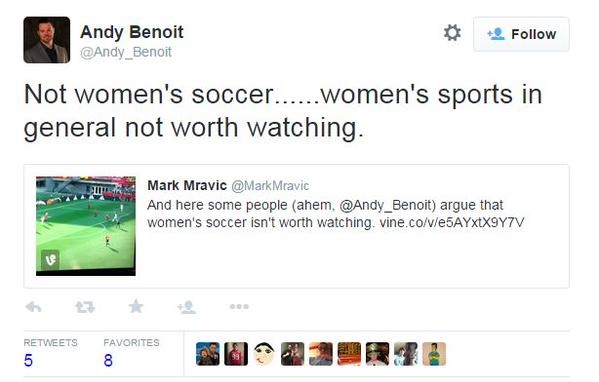 He put out a follow-up tweet citing ratings for women’s sports. But after he got some swift reaction, Benoit deleted the offending tweets. He has not put out anything else since as Benoit is either A) hoping the controversy goes away, or B) hiding under his desk.

We’ll see Sports Illustrated decides to take any disciplinary action either with a suspension or something else.