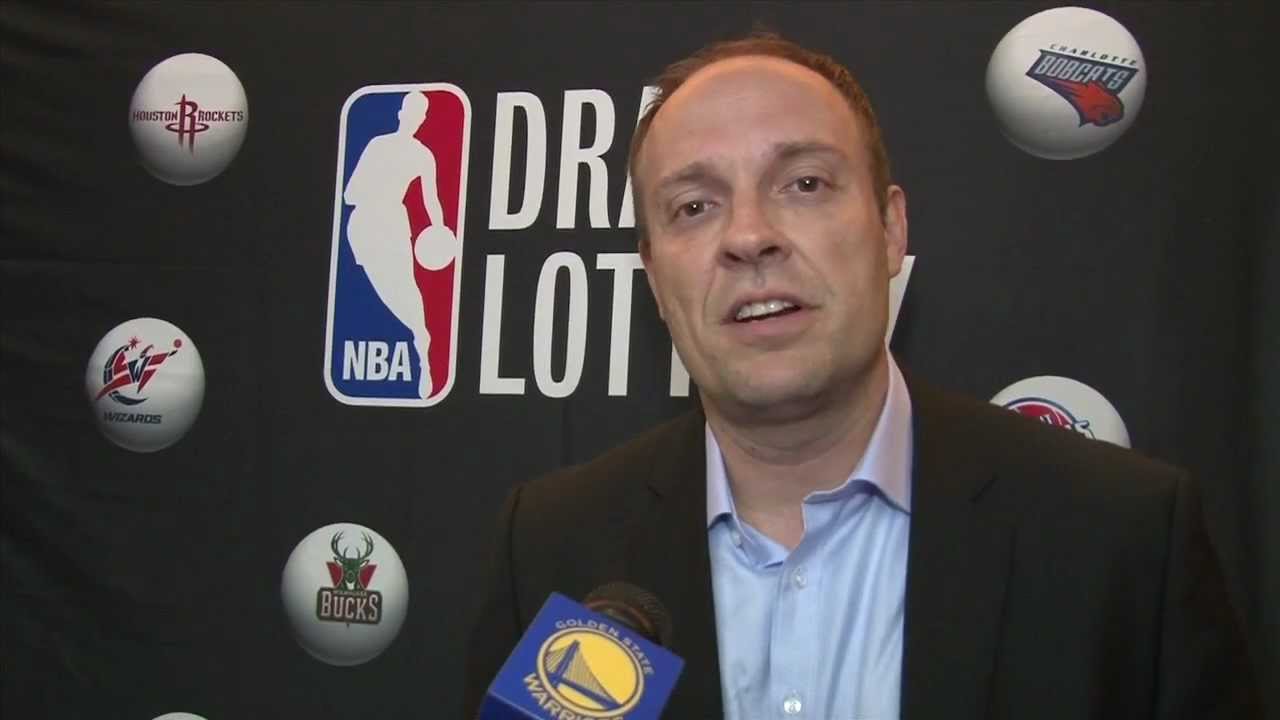 This is one of the biggest oddball sports media stories I can recall covering in my near five years at Awful Announcing.  As brilliantly discovered by the folks at Reddit NBA and user Sharpinator, something suspicious was happening with the draft rankings of ESPN insider Chad Ford.  Really suspicious.

ESPN has restored all of Ford’s draft boards to their original state… but not before many screengrabs were taken of the sneaky edits.  Below are a few examples found by various Redditors and Twitter users.

Damian Lillard somehow moved up from #8 to #4 in Ford’s 2012 draft rankings.  Thomas Robinson was also flip flopped with Andre Drummond. 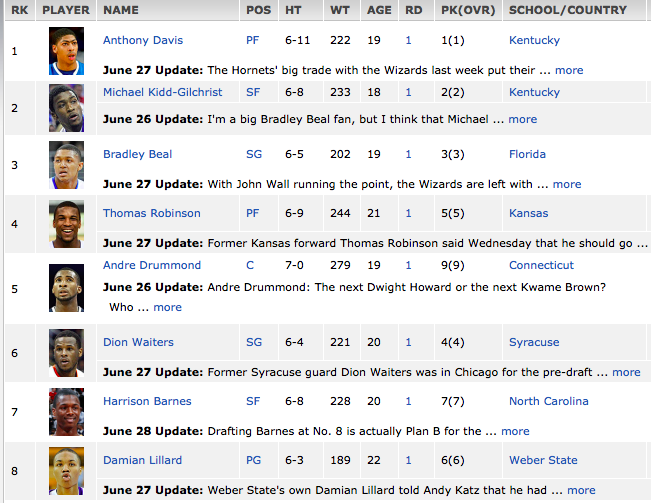 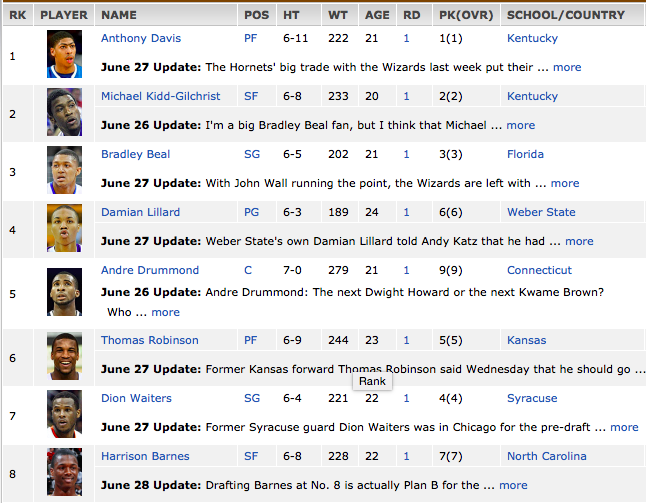 Atlanta Hawks star forward Paul Millsap was moved up an absurd 36 spots from his pre-2006 draft ranking of #49 to #13.  That begs the question why not go the extra mile and place him at #12 so he could at least be above Patrick O’Bryant, who at last check was playing for (and I kid you not) Taiwan Beer.  That’s the team’s nickname.  Beer.

The 2013 NBA Draft class is equally as crazy with the amount of subtle changes made after the fact.  Four players previously ranked in his Top 20 were taken off the board entirely.  Greek freak Giannis Antetokounmpo up from #17 to #9, Steven Adams moved from #12 to #8, and that’s just the beginning of the shuffling.

So what in blazes actually happened here?  In a statement released Sunday night, ESPN said they didn’t know who was responsible for the alterations, but that Ford has apparently denied any responsibility.  The network admitted that they may never be able to find out who actually edited the draft boards.

After reviewing the post on Reddit today, we have found that changes were made manually to Chad Ford’s NBA Draft prospects rankings.   We have not been able to determine who made the changes, or when.  We have talked to Chad Ford, who strongly denies any involvement, and based on his past work and professionalism, we believe him.  Our review will continue but it is unclear at this time if we will be able to ascertain who was responsible.

That statement begs the question – who beside Chad Ford would care enough about Chad Ford’s draft rankings to retroactively and subtly edit them years after the fact to give the impression that his player rankings were better than they actually were?  There’s a couple more unanswered questions.  Does Ford even have access to the ESPN.com publishing platform to make these changes or are they controlled by ESPN.com editors?  For that matter, who actually did have access to these pages?  Because this is a bizarre enough story that deserves some answers.

Not only are these edits just plain sneaky and dishonest… aren’t they kind of pointless in the grand scheme of things?  What’s the point of jumping Paul Millsap up 36 spots instead of 37?  Why move Eric Bledsoe ahead of Xavier Henry and not Ed Davis?  I mean really, let’s be honest here – is anybody going to take Chad Ford less seriously as a draft analyst if he had Avery Bradley ranked #16 instead of #12?  Does anybody truly care that he had C.J. McCollum ranked 3 spots ahead of Michael Carter-Williams?  Of course not!  But really, that’s what is most alarming about these edits.  They’re just sneaky and clever enough for you not to notice that something might be amiss.  Well… almost sneaky and clever enough.