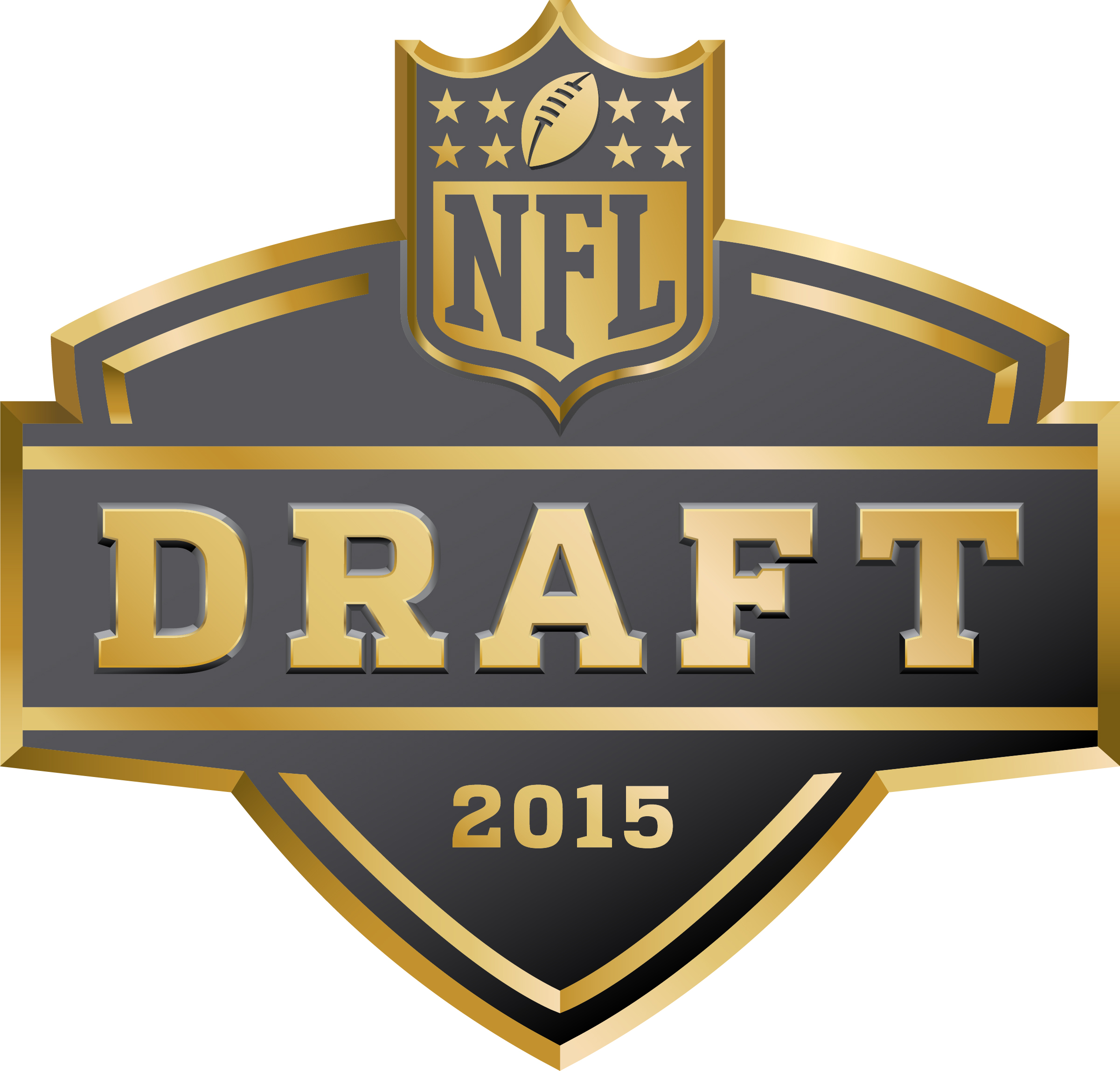 If you have had a chance to watch NFL Network’s “Caught in the Draft” series, you have seen how the NFL Draft has evolved from a smoke-filled meeting at a hotel ballroom to an orchestrated made-for-TV event that is covered by two networks.

With this year’s NFL Draft, a.k.a. the “Annual NFL Player Selection Meeting,” moving out of New York for the first time and being held in Chicago’s Auditorium Theater on the campus of Roosevelt University and then Grant Park, NFL Network is really investing heavily to showcase its talent and technology at this event. To say this will be extensive will be an understatement.

Going over the numbers, it’s practically mind-blowing. First, NFL Network plan offer 53 hours of coverage devoted to the player selections between the first pick on Thursday, April 30 to the final one calked “Mr. Irrelevant” on Saturday, May 2.

Rich Eisen will be the main host of the proceedings and he’ll be joined by draft analyst Mike Mayock and Steve Mariucci. Stanford coach David Shaw and Texas coach Charlie Strong will be guest analysts on Thursday and Friday respectively. NFL.com’s Daniel Jeremiah joins Eisen, Mayock and Mooch from Grant Park on Saturday.

Thursday and Friday are so huge for NFL Network that it’s adding an outside desk at the Auditorium Theater. NFL GameDay Final host Chris Rose will come over from MLB Network to lead the discussions with Marshall Faulk, the always-shouting and finger pointing Michael Irvin and Kurt Warner on Thursday and Daniel Jeremiah, LaDanian Tomlinson and Brian Billick on Friday.

Ian Rapoport will act as the NFL Insider for all three days.

Charles Davis will also be on hand for analysis and to provide his expertise.

Because your humble writer cannot think of anything snarky for the next piece of information, we provide you with the following paragraph quoted verbatim from an NFL Network press release:

“Prior to the start of the first round on Thursday, NFL Draft Gold Carpet airs at 6:00 PM ET, with NFL Network’s Melissa Stark and host of The Insider Kevin Frazier providing interviews as each of the prospects attending arrive at the Auditorium Theatre on the campus of Roosevelt University in Chicago.”

So you having something to look forward to leading up to the first pick by Tampa Bay.

And we would be remiss if we didn’t mention the return of the War Room Cam. NFL Network will have strategically-placed cameras inside 16 team facilities including Tampa Bay, Cleveland, Dallas, the Jets, Minnesota, San Francisco, St. Louis, Denver, Green Bay and several others.

So if you want to watch the NFL Draft from start to finish, you know that NFL Network will be up to the task all throughout the Annual NFL Player Selection Meeting.