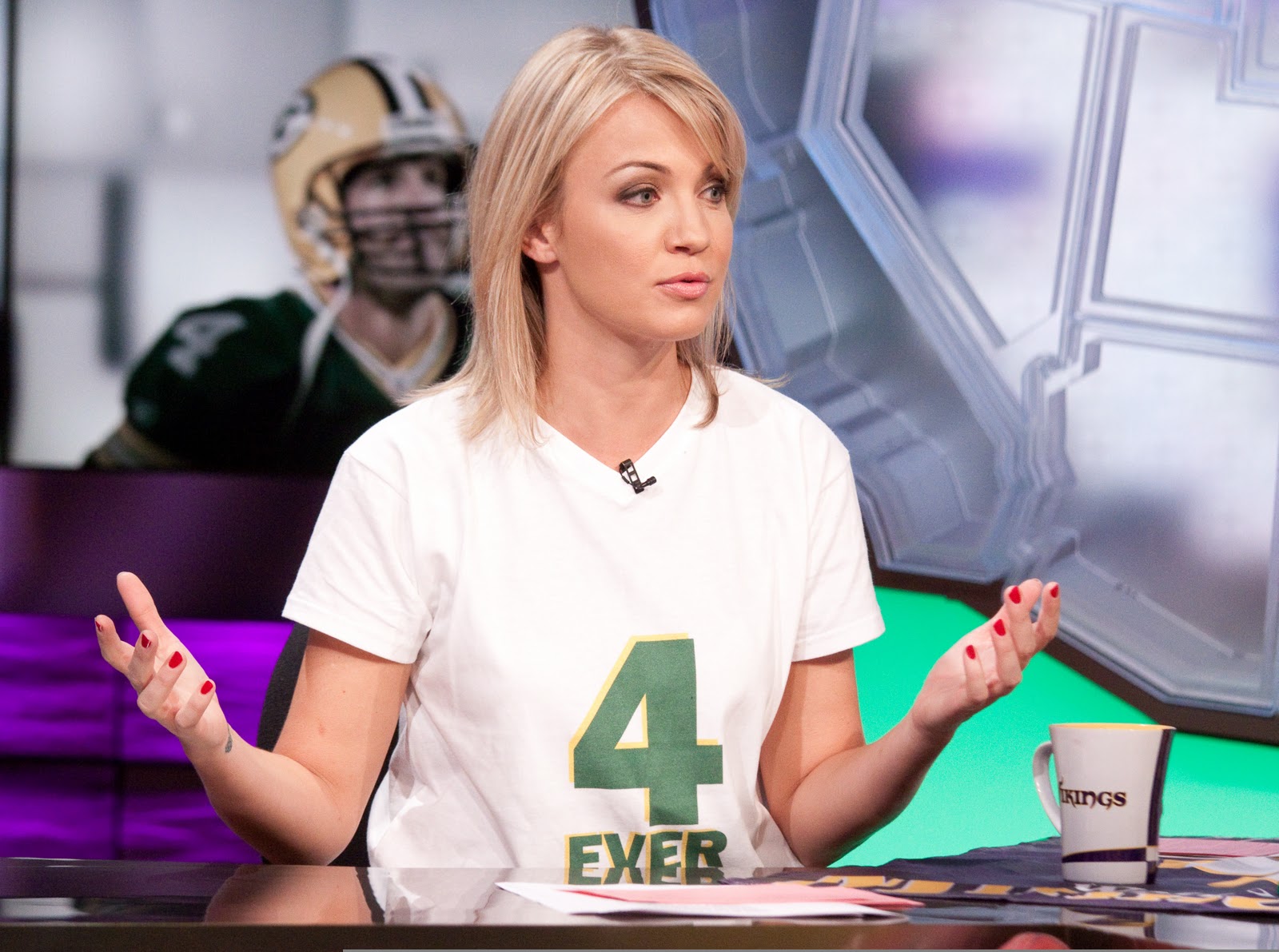 Stop me if you’ve heard this one before: someone tweets out something stupid and gets publicly shamed for it.

Yesterday, ESPN’s Michelle Beadle was tweeting about the Spurs, when a random tennis player from the University of Texas San Antonio decided to voice his opinion of Beadle by calling her a slut. That was a bad idea to begin with, but you do NOT want to mess with Michelle Beadle. She immediately took charge and schooled this fool:

Hey @UTSA @UTSAAthletics…tell me this dude isn't actually a part of a team. #StillTimeToGrowUp pic.twitter.com/G49lf6Y0Lk

According to TMZ, this little life lesson made Gio delete his Twitter page almost instantly. And the university responded to Beadle rather quickly:

@MichelleDBeadle @UTSAAthletics We are so sorry this happened. This is not at all what our university stands for.

It is baffling to me that this kind of thing still happens. With how quickly tweets or photos can go viral on a daily basis, it’s more important than ever to be careful about what you say or post. We all know this. And yet…

It’s also unfortunate that Gio deleted his account instead of apologizing to Beadle and owning his mistake.  We are just going to have to add this to our collection of “things not to say or do on Twitter” pile, which unfortunately does not show any signs of shrinking any time soon.