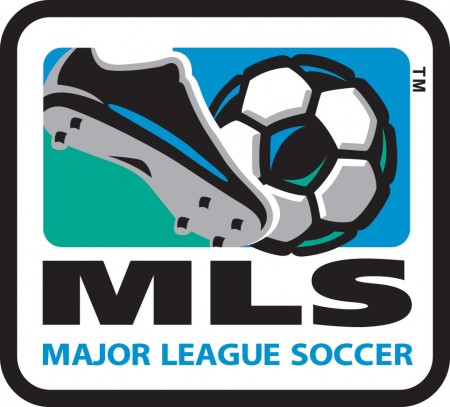 MLS held a dispersal draft for Chivas USA yesterday. For those unaware, the franchise is being shut down, with a new second Los Angeles club set to reboot in 2017. For now, however, the current players of the team were allowed to go else where, first in a draft format for the rest of the league’s clubs.

Apparently, the draft was meant to be a secret. However, Sporting KC announcer Callum Williams was unaware and began livetweeting the proceedings. MLS, which according to the Kansas City Star is “the most secretive professional league in the United States,” apparently discovered this, and Williams disappeared from Twitter for a little while.

All of those tweets are now deleted. Not deleted, however, is the hilarious, somewhat cathartic reaction of MLS fans who’ve been through this before.

Son, in late '14, @CalWilliamsSKC dared to stand up for transparent information. It was a great afternoon on the Twitter. I miss that guy.

BREAKING: @CalWilliamsSKC is alive, but he grew a beard to hide his identity from @MLS. #PhotoShopSkillz pic.twitter.com/rCap89NOQO

Why is @MLS dispersal draft such a secret? @CalWilliamsSKC @AndyEdMLS Is MLS now the Secret Service?

Hey @CalWilliamsSKC, where are you?

Whoops! Didn't realize the dispersal draft was meant to be secret. Joined the conference call late + thought journalists were on the call.

Of course, the fans are right to wonder why on earth a dispersal draft would be kept secret. I realize that maybe livetweeting something like that may not be optimal, but the fact is that it’s MLS. You can use interesting ways to cover literally any event that is happening to help engage and develop your audience. I’m sure MLS had reasons to do what it did, but it still led to kind of an embarrassing moment that led to a weird moment for a respected commentator.