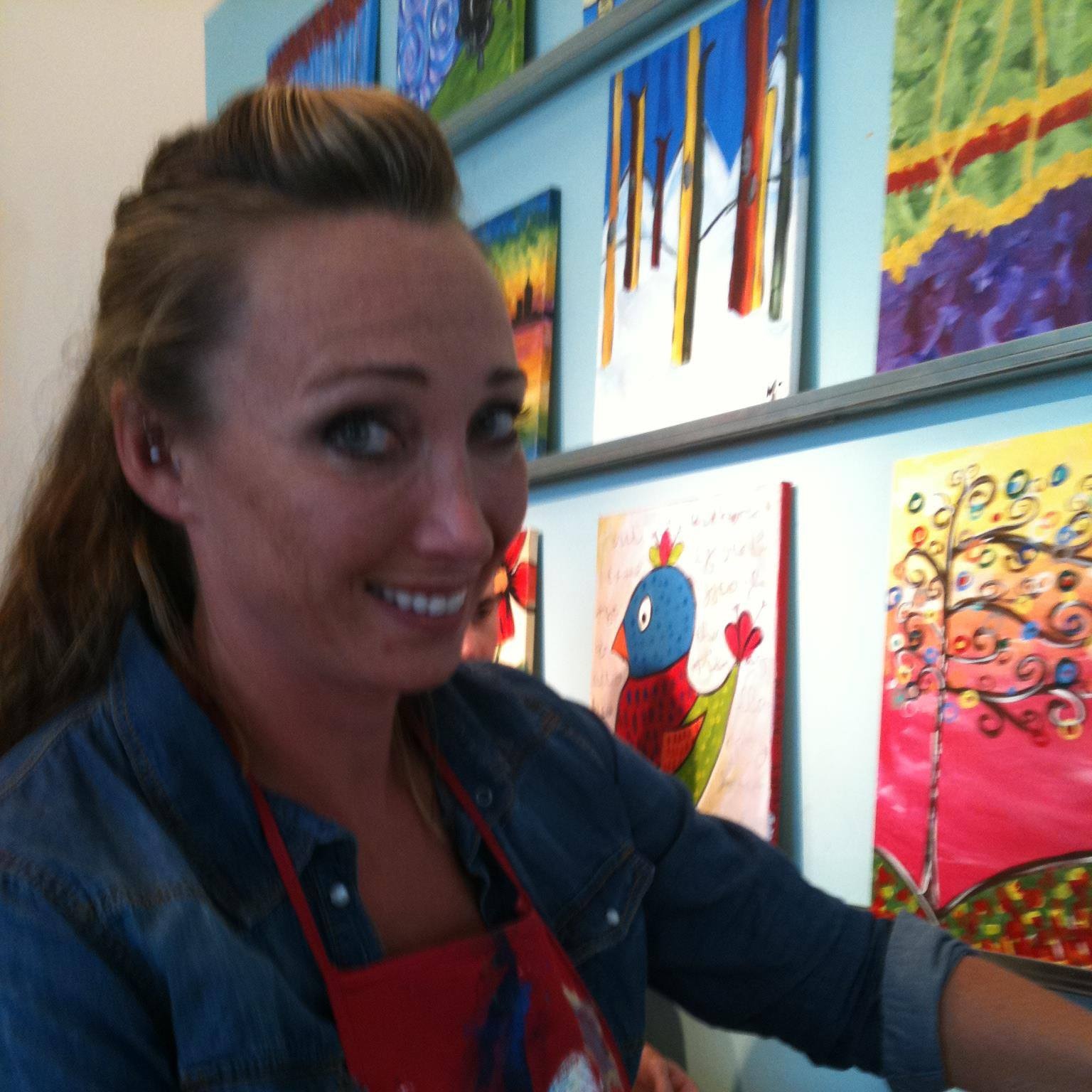 One of the most decorated Olympic swimmers in history, Amy Van Dyken, is in an Arizona hospital after severing her spine in a freak accident over the weekend. Van Dyken was riding an all-terrain vehicle when it hit a curb in a restaurant parking lot and went flying down an embankment.

The accident severed her spinal cord and the injury came extremely close to rupturing her aorta. She was airlifted to a hospital where she underwent surgery and is listed in good condition.

Through it all, Van Dyken remains in good spirits. In a letter from her family and her husband, Tom Rouen, a former NFL punter, released to Swimming World Magazine, Van Dyken is described as a fighter and in good spirits:

On Friday night our sister, daughter, and wife, Amy Van Dyken Rouen, was emergency airlifted to Scottsdale Osborn Medical Center after an ATV accident in Show Low, AZ. Her husband, Tom, was with her at the time of the accident and bravely kept her stable until the helicopter arrived. An amazing team of doctors performed emergency surgery to repair her spine and stabilize her. Amy’s spinal cord was completely severed at the T11 vertebrae, but, miraculously, a broken vertebrae stopped within millimeters of rupturing her aorta, and she did not suffer any head trauma. Amy awoke within hours of surgery acting like her typical spunky, boisterous, ebullient self and has spent the last 24 hours entertaining her family and her medical staff in the ICU. She has made at least one male nurse blush. Amy’s attitude has been overwhelmingly positive and optimistic. She has been far more of a comfort to us than we have been to her.

Amy has a long, trying road ahead of her, but as anyone who knows her can attest, her unparalleled mental strength and determination will propel her. She is a fighter. Amy has overcome seemingly insurmountable obstacles before, winning 6 Olympic gold medals and becoming one of the greatest female athletes of her generation despite battling lifelong chronic asthma. Now this is her new challenge, her new battle. With the unconditional love and support of her friends, family and fans, Amy welcomes the challenges she will face as she opens this new chapter of her life.

Please keep Amy in your thoughts and prayers.

The Van Dyken and Rouen families

She continues to maintain her sense of humor from erroneous news reports on her age (she’s 41) to discussing getting great seats and parking at sporting events.

why do all the news outlets have my age wrong?I’m only 41…not 46. @beingPicky

Just thinking out loud..Now I will get really good seats at @dbacks and other favorite sports teams. #awesome #bringMyOwnChair #goodParking2

Van Dyken won four gold medals in the 1996 Atlanta Olympics and two more in Sydney four years later. The swimming community has come out in full force supporting Van Dyken and she has even posted a selfie from her hospital bed.

Our thoughts and prayers go out to Van Dyken, her husband and their families during her recovery.