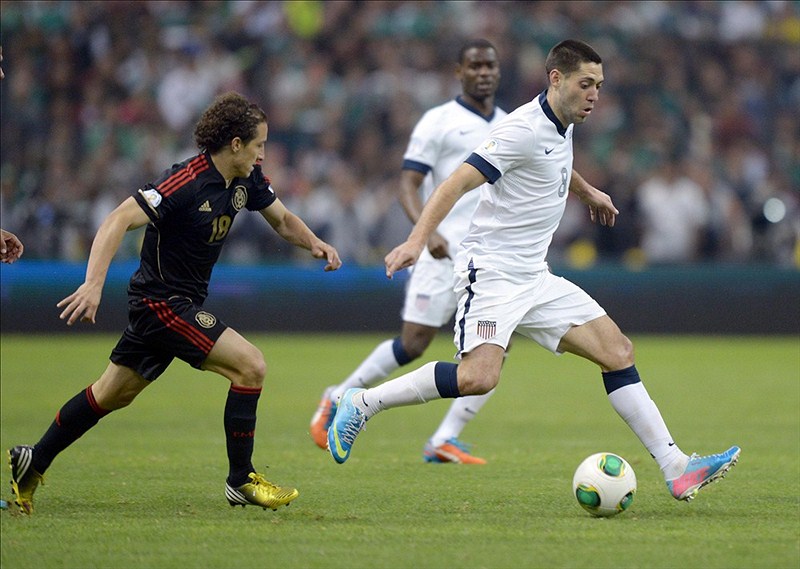 The ESPN family of networks will air 38 World Cup qualifying matches between Friday, September 6th and Tuesday, September 10th. The vast majority of these matches will only be shown on ESPN3, but a few will make it on to ESPN Deportes, ESPN News or on ESPN.

Perhaps the most exciting aspect of this is the debut of "FIFA World Cup Whiparound – Quest to Qualify", a three-hour program which will offer live look-ins and highlights from all of the major matches taking place on the two days of FIFA qualifying. Think of it as ESPN's version of NFL RedZone for the FIFA World Cup qualifiers. Adrian Healey will host what should be a great innovation for international soccer fans.

ESPN3 will be the home for 37 matches. The lone exception is the exciting USA-Mexico game on Tuesday, September 10th which will be shown on ESPN. ESPN Deportes will air four games: Czech Republic vs. Armenia, Finland vs. Spain, Russia vs. Israel and Spain vs. Chile.

Sounds like one awesome weekend for soccer. It'd be nice to see more of these games broadcasted on ESPN's traditional television channels, but at the very least they are giving fans an outlet to follow the action. Will their "FIFA RedZone" program be a hit?