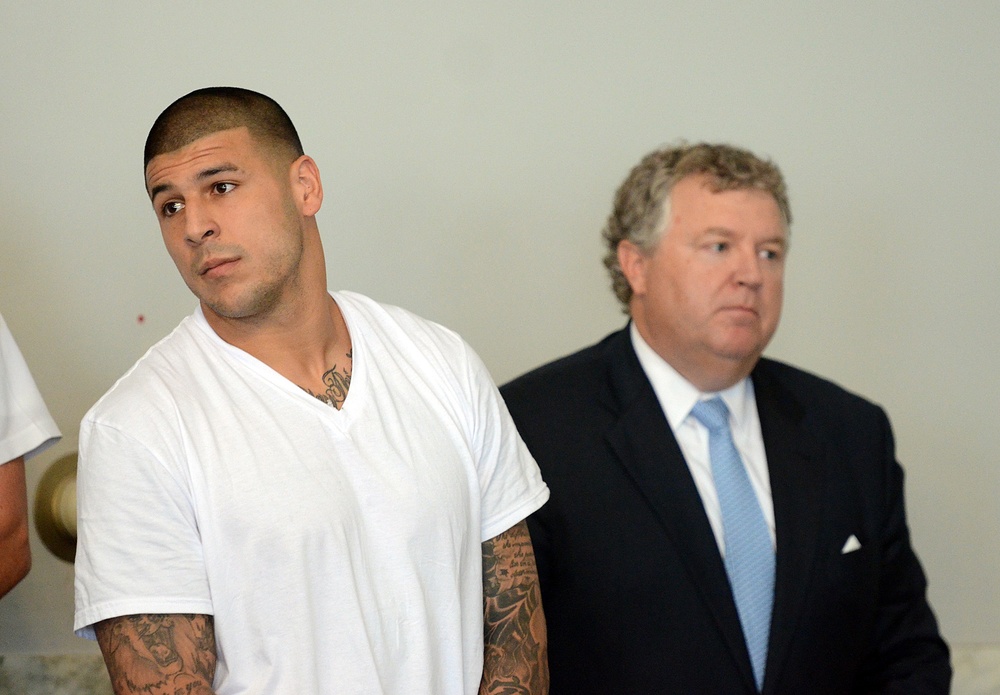 In coverage of live, breaking and extraordinary news stories, mistakes are made, hosts and reporters are less smooth than usual and information isn't always dispensed in a clear, efficient or well-prioritized manner. That's the nature of the media business, and I believe that while we've come to make light of some of the more ridiculous moments that have stemmed from these scenarios, those consuming said coverage tend to understand that and give leeway to those presenting it.

And until you've been in these people's shoes, with producers in their ears and immense pressure to perform sans teleprompter and without firm details, it's impossible to understand what they're going through and unfair to criticize them too heavily. Many of the producers, reporters and hosts involved in these processes are simply trying to cater to your insatiable thirst for real-time updates.

In the immediate wake of the Boston Marathon bombing in April, the majority of the major news networks were criticized for being well behind Twitter and Reddit and other online sources in terms of breaking news. And then we discovered that that those online superstar news-breakers had falsely identified an innocent man as the suspect.

I'm digressing a tad with this anecdote, but I think I'm merely trying to say that good journalism is hard to find, especially in chaotic and/or unplanned moments.

On Wednesday, an active NFL star was arrested, arraigned and charged with first-degree murder. It all happened extremely quickly, and the pace and the immensity of the events that unfolded definitely eclipsed our expectations. Few figured such heady charges would come to 23-year-old New England Patriots tight end Aaron Hernandez, and nobody knew if or when he'd be arrested…until it happened.

In covering the story, ESPN sent many resources to covering Hernandez live throughout the day but had one notable slip. As many are aware, the four-letter network decided to pull out of its live coverage of Hernandez's extremely compelling arraignment hearing in order to talk to resident legal analyst Roger Cossack. This was a poor journalistic decision and an example of a producer over-thinking, getting antsy. With hours of live coverage certainly lying ahead, there was no rush whatsoever to get to Cossack for his analysis, and bringing him on air to analyze a case that was at that very moment being played out in dramatic fashion made absolutely no logical sense.

In this example, someone — or a group of people — failed to recognize just how significant the moment was. They didn't fully grasp that what they were seeing and hearing — a prosecutor detailing the state's murder case against a Pro Bowl tight end while the handcuffed, stoic player watched as his career and life began to circle the drain — was history.

That's one trade secret the news networks generally know that the sports networks (or at least ESPN) don't. In moments like those, you keep the event in the spotlight and keep your hosts, reporters and correspondents on the sideline. Context isn't required immediately and the story isn't about you, so you have to step aside and let O.J. Simpson's Ford Bronco do the majority of the talking.

NFL Network wasn't perfect either on Wednesday, but it definitely rose to the occasion in a tough spot. The league-owned network certainly hated having to spend so much time covering a story that is doing more harm than good to the NFL shield, but they didn't go overboard with their analysis and didn't prematurely make this about football. Most importantly, by rolling with live coverage of the arraignment hearing from start to finish, they stepped the hell aside and introduced the uncut, primary source to their audience.

Think of it like when a play-by-play announcer shuts up and allows the ambience to relay a more genuine experience to the viewers.

But Brad, this isn't sports! Sure it is.

A silly notion was floating around on Wednesday that the Hernandez story isn't a sports story anymore, that it had become a crime story or whatever else. But that's us, again, trying to put everything into one compartment without room for nuance. The fact is, something can be both a sports story and a story about murder, death or anything else, all at the same time. And this is only a national story because Hernandez is a famous athlete, thus making it at least partially about sports.

Yes, George Diaz of the Orlando Sentinel jumped the gun by refusing to finish his lunch before breaking the Hernandez debacle down from a Tim Tebow angle, which shows a total lack of perspective. It's appalling to think anyone's first reaction to a murder case is to hammer in a hot Tim Tebow take. There will be a time to break down the football angle of what is happening with Aaron Hernandez. Same with the fantasy football perspective, which SJN's C.D. Carter was also a little too quick with.

A 27-year-old lost his life here and a 23-year-old — if found guilty — could lose a large chunk of his. There's an onus on the sports media to understand and adhere to the delicate, time-sensitive balance required of it at times like these.