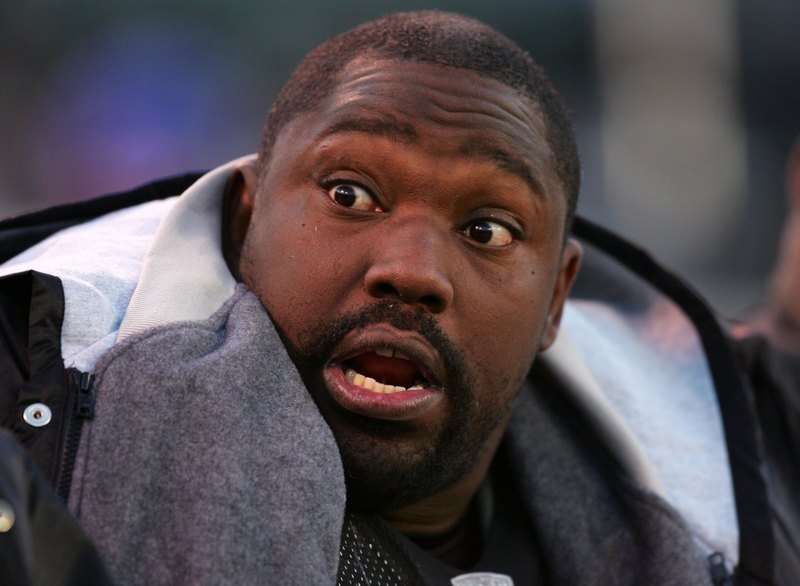 Showtime’s “Inside the NFL” has announced that Warren Sapp won’t be back for this season after the network failed to renew his contract.

Sapp came under fire last month on the NFL Network, his primary employer, when he outed Saints tight end Jeremy Shockey as the snitch in bountygate. After that was debunked, Sapp’s appearances on the network dried up quite a bit. The pre-emptive move by Showtime to not bring him back for next year can’t be good news for his future on the NFL Network, which is still up in the air. Sapp’s contract expires in August, before the NFL season kicks off, and I imagine that the league would want their on-air personality lineup set in stone by then.

But if you’re a huge Sapp fan, don’t fret. You can see him this summer on the Fox reality dating show “The Choice!” Maybe if that show works out well for Sapp, he’ll have a new post-analyst career lined-up. With all of the baggage surrounding him following the Shockey allegations, and his bankruptcy proceedings, I can’t see him landing at another network either.