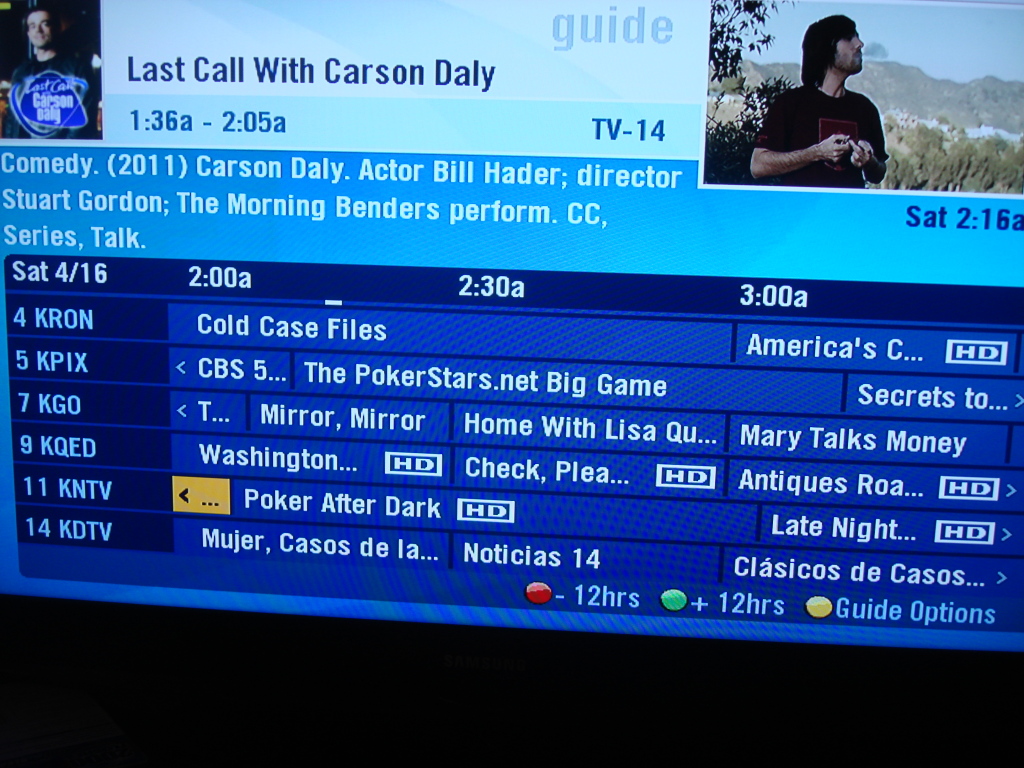 If you are an online poker player or just a fan of poker (who the hell is a fan of poker but doesn’t play it?), then my condolences to you. Buried below the many headlines this Friday is news that the Debbie Downer FBI has charged the biggest three online poker companies with a multitude of crimes related to how they continue to operate and have US customers despite online poker and sports betting being illegal in the US.

“The founders of three of the largest Internet poker sites bribed and tricked their way past U.S. gambling laws, federal prosecutors said Friday.

Given ESPN has a ton of poker programming including the WSOP series which gets ample amount of run time on ESPN’s family of networks, this was obviously a story they reported on and they did. But they forgot to mention one thing: ESPN takes in a likely 8 figure amount of advertising and sponsorship revenue from the companies now embroiled in legal controversy.

The fact that ESPN takes handfuls of money from these companies is not really a secret nor really that surprising. I don’t really think many people even care. I don’t care. But they certainly have to acknowledge that relationship now that sh*t has hit the fan with these partner companies. ESPN.com did when running their story on the topic with a disclosure at the end of the article.

It’s not a trivial relationship that is really a flash in the pan of ESPN’s revenue. These companies buy ads in the magazine, on television (the Phil Ivey and Daniel Negreanu commercials), and have been some of the limited advertisers who have done front page road blocks off the website which is a rare occurrence on espn.com. If Neil Everrett and Sportscenter is going to put on their serious face /”we need to talk” camera angle then they should also cop to the relationship they had in place with the companies in question. When they mention news about ESPN personalities, they’re always pretty good about disclosing their relationship and connection to the parties involved in any potential scandal.

People definitely watch poker programming and it’s now on ESPN, Fox, NBC and CBS (usually really in late hours). Although there is certainly an audience for this programming, it would never be on television without sponsors (that’s why Glenn Bleck is off the air).  The legs of poker programming have now been cut down with this latest development as no major media company is going to continue taking ad revenue from these companies.

Even worse, the FBI has seized a lot of their liquid funds. That’s really the lamest thing about this move. When they freeze money for poker companies or sportsbooks, the companies certainly suffer, but in the end it’s US citizens who are getting their money taken by the government, albeit that’s the risk you take when participating. I liken it to the square who finds out about a bracket office pool, shuts it down, and takes the money without dispersing it back to the people who put it in (that’s a nice new watch you have there buddy).

Somewhere along the way media compaines just decided the juice was worth the squeeze to ignore that these companies were operating illegally and opted to take their money. Everyone did. It’s not wrong, it’s actually smart. Frankly speaking the poker companies and sportsbooks actually empower a lot of good stuff. They’re big sponsors of MMA when a lot of major advertisers are afraid to touch the sport and they go out of their way to advertise/buy text links across the sports blogosphere. Bloguin sites have been on the take too although it’s almost always a link and not a banner ad. Lots of the web is on the take in addition to major media companies. I think this site even has a link for a sportsbook.

I don’t think the companies in question can hide from the fact that they operated illegally. I’d surmise that a portion of our audience plays online poker, ESPN employees probably do as well, as does a good chunk of the US population. Media companies may play dumb that they didn’t know the companies writing them all those big checks were operating illegally . Either way though this development really puts poker on television on its death bed. Maybe not the WSOP, but the absolutely ridiculous amount of air time the “sport” gets across networks and the calendar year (not seasonal at all). Even as I write this a quick flip through my channels shows poker airing on NBC and CBS affiliates (one of the shows is named after one of the 3 charged companies).

The faucet of money is now off, companies are going to have to find new ways to fill this airtime, and I am sure the sport itself will suffer as sponsored players will lose that critical revenue which pays for their travel, hotels, etc.  Prize money will go down, entrants will be down, basically I think we’re going to revert back to an era before Chris Moneymaker, Norman Chad, and Rounders.

It’s a big damn story. One that will play out in the months and years to come. Today was just the beginning of that story and if you took the money, aired the programming, developed the partnerships and show formats, and got in bed with these companies, naturally you have to report about that too. Not disclosing the nature of those relationships is not only unethical but it’s bad journalism. That’s why the espn.com article makes that note at the end.

Sportscenter ran the story but ignored the elephant in the room. It would have taken another 2-3 seconds to divulge that info and it’s poor form to try hide that relationship. You can’t have your cake and it too. ESPN should know better and it will be interesting to see how Poynter reacts to this story as acting Ombudsmen.

What say you AA readers? An oversight or an obvious attempt to distance themselves from these sponsors? Am I the only one who feels they wussed out and ducked this one?