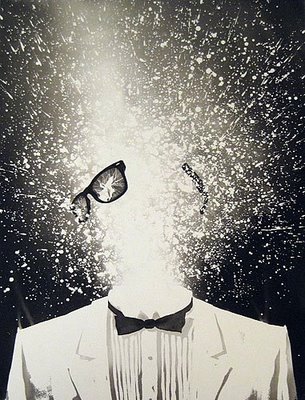 Here’s Brian Wilson just killing it on Lopez Tonight last night, which I have to admit I’m guilty of spillover-watching after Conan ends way too often. Speaking of which, what’s with George getting Jennifer Love Hewitt, one of the great loves of my adolescence, and the most interesting man in baseball B Weezy in one night, while Conan is left to try to teach Joe Buck what being funny is? Seriously, he should have left Jane Lynch on the couch because that guy needs all the help he can get.
Anyway, Wilson’s clearly from the Clinton Portis school of athlete interviewing, and we all know where I stand on that. He is also quite obviously a Will Ferrell fan, as his performance is equal parts Ron Burgundy and Ferrell’s Robert Goulet. Maybe throw a little Dos Equis Guy in there. But I say it’s better to be an obvious combination of those things than to be a completely homogeneous athlete.
Some of the jokes are sophomoric, yes, but if you were a 28 year old king of the universe, you’d be acting pretty silly too. That’s just what happens. One day you’re doing your thing murdering souls a couple innings a night and the next day it’s off to Thailand in the offseason for a 3-week hooker binge. These are fast times, and goddammit I want Brian Wilson to live them to the fullest. I want Thailand to fear the beard. It’s one thing to be an amazing world champion athlete, but that’s only half the battle. If you’re not also making all of your fans wish that they could get paid a ridiculous amount of money to have as much fun as you do, you’re not really doing your job.
Just one man’s opinion. What say you? Is it great to see athletes having fun with their PR or am I a complete tool for thinking this is funny?
P.S. Try to wrap your mind around Brian Wilson wearing a fake beard. You can’t do it.