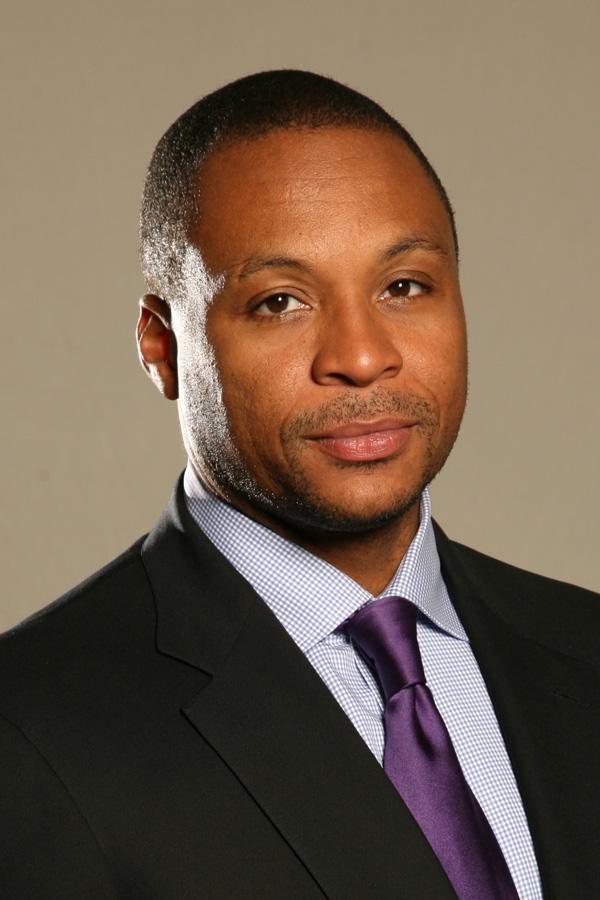 There is only one Gus Johnson.  America’s favorite broadcaster was overwhelmingly named AA’s Best Announcer of the Year through the votes of Awful Announcing readers.  AA is going to start 2011 the best way possible – an interview with Gus himself.  In between announcing Kentucky vs Louisville on the 31st and Bills-Jets on Sunday, I was able to have a chat with AA’s Best Announcer of the Year on New Year’s Day.  In this interview, Gus talks about what it means to have the support of fans, his favorite moments of 2010, and his dream job as an announcer.

You ran away with the Awful Announcing Best Announcer of 2010 Award with over 3 times as many votes as any other broadcaster.  How does it feel to know that you have so many fans of your work?

“I’m just overjoyed by that fact.  I think that it’s just a wonderful thing and I’m so appreciative of the people and the fans of mine.  To have that kind of response, that really, really warms my heart.  We all want approval and to get that kind of approval from the younger generation is just fantastic.”

How did you develop your distinctive style of announcing?

“It took time to develop.  After a while you learn the mechanics of being a broadcaster.  It’s very difficult… learning how to prepare for the game, weave in the stories and statistics and all the stuff they say in your ear, getting in the promos, the video, drop-ins… all the things that you have to do to be a play by play person.  It takes time to learn the craft and once you learn the craft through repetition, after a certain amount of reps what naturally happens is your personality comes out.  It’s like anything else.

Over time I’ve gotten more comfortable with who I am as a person and because I know the craft it’s organic for me to call the game and do the necessary things as a play by play guy.  My natural personality comes out and I’m an excitable person.  I love sports and I’m happy to be there every time I crack a mic open.  Positive reponses allow me to bring my natural personality.”

What was your favorite moment to broadcast in 2010?

“I have two.  The first was Fabricio Werdum defeating Fedor Emelianeko.  To be able to tap out Fedor with a triangle armbar and bait him in was tremendous.  He actually fell back into his guard on first contact and once Fedor jumped into his guard he trapped that arm and he was either going to tap by armbar or triangle choke.  That was a great demonstration of Brazilian jujitsu.”

“My favorite moment though was the Kansas State-Xavier game (Ed Note: #1 on our Gus Top 10).  I actually haven’t watched it yet, but before the tournament starts I’m going to try to sit down and watch it.  It was my favorite March Madness game.  That was bliss for college basketball fans.  That was just heaven.  The crowd, the court, on the corner of Karl Malone and John Stockton drive.  Double overtime for a trip to the final eight, those kids left everything on the floor.  I just thought it was wonderful.  I wish every game would be like that.”

You’ve become such a fan favorite over the last few years, is there anything in your career that you’d still like to accomplish?

“I dream about calling the Final Four and the National Championship game.  As a broadcaster that’s the only thing that I’d like to do that I haven’t done.  College basketball is my thing and gives me great joy.  If there was one thing I’d like to do one day, and I’m still relatively young, I think one day I’d like to have the chance to do that.  One day I hope that will happen.  If it doesn’t, I have a great life and a great profession and I’m happy.  I’m learning and working on being happier and being in the moment every day.  At the same time, when I dream, I hope to be able to sit in that chair and call the final college game of the season.”

I have to say on a personal note that Gus could not have been more cordial and accommodating, it was an absolute pleasure to be able to talk with him.  In closing, Gus wanted to thank AA readers and all the fans of his work one more time.  We hope you enjoyed the interview with Gus and hopefully in the near future we’ll have more AA Q&A’s on the way!