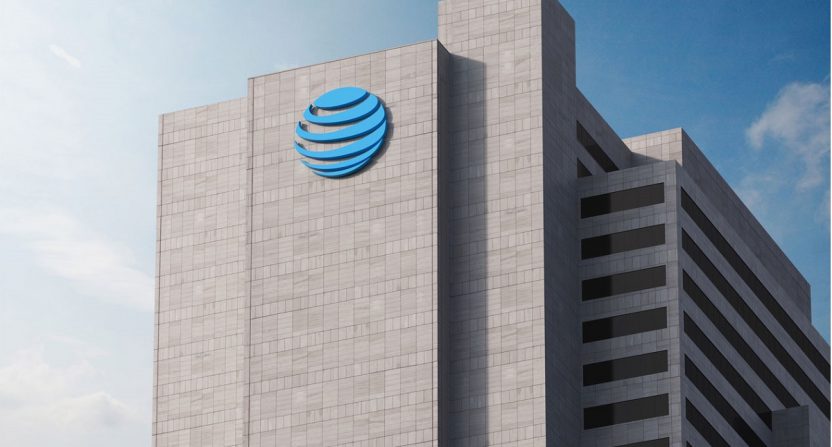 AT&T released their second quarter earnings, and because approximately three corporations own every other consumer business (by the time you read this Comcast may have bought McDonald’s), that meant a wide array of information, including the first quarter of Time-Warner revenues as part of the AT&T umbrella.Variety broke it down here, but perhaps the most interesting information centered around DirecTV and their market penetration, which is either decreasing or increasing depending on how you look at it.

However, AT&T’s Entertainment Group segment, which includes the DirecTV U.S. video operations, fell 8% in Q2, to $11.7 billion — down by $1 billion from the year-earlier period. (On an adjusted basis, excluding an accounting change for regulatory fees, the group’s revenue was $11.86 billion, or down 6.4%.)The telco said the decline reflects “continued pressure in video revenues from declines in linear video subscribers,” in addition to lower legacy wireline-service revenues, partially offset by advertising revenues increases. Operating income for the group fell 13%, to $1.45 billion (or down 25% on an adjusted basis).

It’s a funny thing when bringing in $11.86 billion in a single quarter is seen as disappointing revenue, but here we are. As for DirecTV in particular, their traditional subscriber base fell, though that loss was offset by gains in DirecTV Now subscribers:

AT&T’s video entertainment revenue specifically fell 9%, to $8.33 billion in Q2 (or $8.44 billion on adjusted basis). DirecTV’s core satellite TV service dropped a net 286,000 subscribers in the period — the biggest loss in DirecTV’s history — to 19.98 million at the end of Q2. The company’s internet-delivered DirecTV Now service added a net 342,000 subscribers, to stand at 1.81 million at the end of June.

However, while it’s certainly better to gain subscribers to their streaming offering than to not gain those customers, DirecTV (and now AT&T) earn a lot more from the traditional customers than they do via DirecTV Now, which makes sense considering the difference in rates, packages, and more. Beyond that, DirecTV’s ability to negotiate carriage deals with networks for their traditional service is damaged with fewer subscribers, further endangering future revenues.It’s not exactly time to panic yet, of course, but it’s an interesting look at where the market is heading.[Variety]