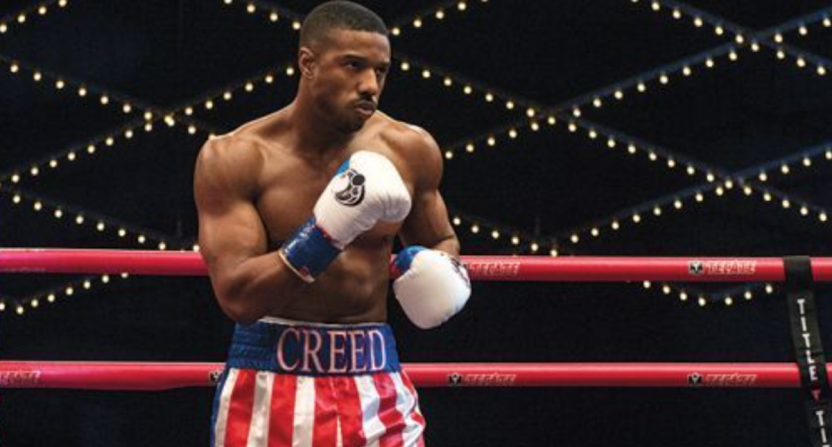 MGM announced on Wednesday that there will be a “Creed III,” the third film in a trilogy spinning off from the “Rocky” movie series about the son of Rocky Balboa’s rival and friend, Apollo Creed.

Nov. 23, 2022 is the targeted release date for the film. The Thanksgiving holiday is the same time of year that the first two “Creed” films hit theaters.

Creed III will also be a full Michael B. Jordan production. Not only will the actor reprise his role as Adonis Creed, but Jordan is also a producer on the film and will direct for the first time. (The previous “Creed” movies were directed by Ryan Coogler and Steven Caple Jr., respectively.)

Related: Creed lives up to Rocky’s legacy, while establishing its own birthright

In December, actor Tessa Thompson — who played Adonis’s love interest and eventual wife, Bianca, in the first two films — revealed in an interview with MTV’s Josh Horowitz that Jordan would direct Creed III. Yet no official announcement had been made until now.

Thompson will also return for Creed III, along with Phylicia Rashad, who plays Adonis’s mother. What isn’t yet known is whether or not Sylvester Stallone will return as Rocky Balboa.

“Directing has always been an aspiration, but the timing had to be right,” said Jordan in a statement (via Deadline). “Creed III is that moment — a time in my life where I’ve grown more sure of who I am, holding agency in my own story, maturing personally, growing professionally, and learning from the greats like Ryan Coogler, most recently Denzel Washington, and other top-tier directors I respect.

“All of which sets the table for this moment. This franchise and in particular the themes of Creed III are deeply personal to me. I look forward to sharing the next chapter of Adonis Creed’s story with the awesome responsibility of being its director and namesake.”

The screenplay for the film is being written by Keenan Coogler (Space Jam: A New Legacy) and Zach Baylin (King Richard), based on an outline by Ryan Coogler.