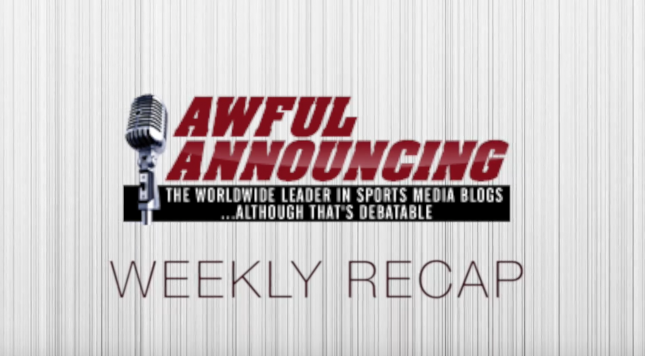 It’s been another busy week in sports media. We’re here to recap the biggest news and events that took place and share some of our best work from the week that was. Without further adieu:

SiriusXM to launch a Fox Sports channel this Friday – Jan. 17

Fox Sports Radio left the SiriusXM lineup in 2013 after iHeart Media sold its stake in the satellite service. Simulcasts of FS1 shows will now air on the network

Paul Finebaum unexpectedly left the Paul Finebaum Show mid-show. Peter Burns bizarrely stepped in during the unexplained absence. ESPN later confirmed Finebaum wasn’t feeling well with Burns adding “I think he had some bad kale or something like that.”

Alex Rodriguez is entering the reality TV world. A-Rod will host a CNBC show tentatively titled “Back in the Game.” He’ll pair former athletes with financial experts in order to help them recover. The show will be executive produced by Michael Strahan. 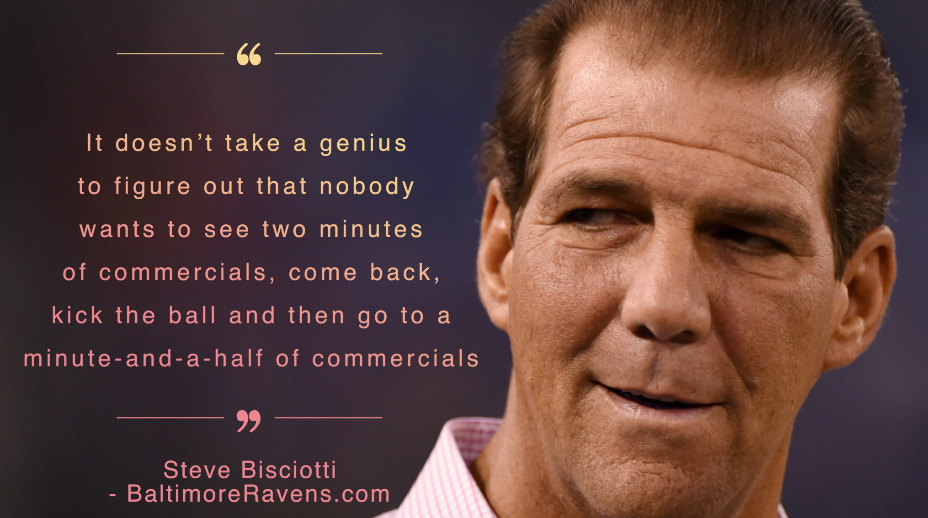 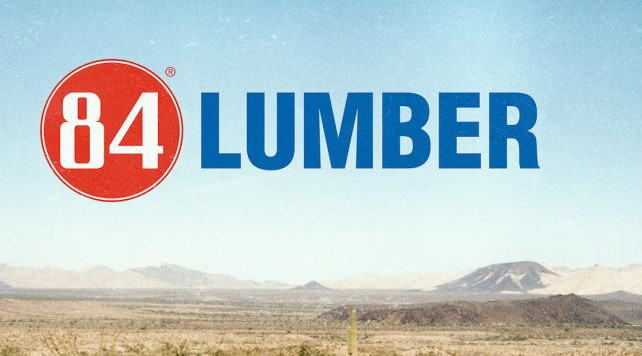 Fox vetoed a Super Bowl advertisement by 84 Lumber. The ad was rejected for being “too political,” according to the New York Post, and featured a border wall. The two sides are working on creating a new ad.

Jonah Keri had a great reaction to Tim Raines making the Hall of Fame – Jan. 18

Jonah Keri was pretty pumped Tim Raines was inducted in the Hall of Fame.

Streaming will be available to all CSN subscribers in Chicago, Philadelphia, and the Bay Area. Those in select areas will be able to watch games via the NBC Sports Live Extra app.