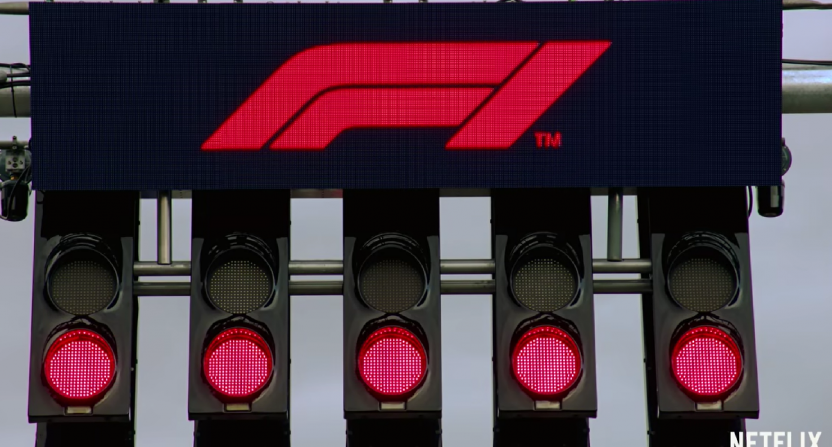 Yes, the long-awaited Snyder Cut of Justice League is out today on HBO Max, but even if that 4-hour version of an already not-great movie managed to surpass expectations, it won’t be the best new streaming release of the weekend.

That’s because  Netflix is back with Formula 1: Drive to Survive is back with season 3 tomorrow. The documentary series went ahead with production last year in the midst of Formula 1’s pandemic-delayed season, which saw races reshuffled, added, and dropped, while multiple drivers (including Lewis Hamilton) tested positive for Covid-19 despite strict protocols.

It was a wild year, and the show likely won’t shy away from any of it.

If you haven’t watched any of the show, it’s all very much worth it. I’m someone who grew up with NASCAR and had given up watching racing over the last decade or so, but last year when season 2 came out in March, I decided to check it out. Starting at season 1 and with the entire world shutting down (and sports completely disappearing), it came at a perfect time.

But it’s more than just timing. The show is a fantastic introduction point for the sport, and it’s amazing how much access F1 and their teams grant Netflix for production. It’s obviously not a completist documentary; each season is just ten episodes, and they vary in length but typically run somewhere between 30 and 40 minutes, with most clocking in around the half-hour mark.

It also doesn’t play out in a straight season-long narrative. Episodes tend to jump between teams, focusing on different points in the calendar and moving forward and back. Having not followed either of the seasons being chronicled as they happened, I was at times a bit confused as to where we were, but eventually I just learned to trust the show was telling me the story in the most entertaining way. And it does that, with the minimum amount of hand-holding; that’s perhaps the best part about it, actually. It would be very easy to turn a Formula 1 docuseries into a massive infodump, going over race minutiae and overanalyzing things on a race-by-race basis.

What Drive to Survive understands, though, is that fans of the sport already watched the races, and already did those post-mortems when they happened. Instead, the show focuses on the characters (real people, obviously, although as it’s Formula 1 the line between real people and caricature is already blended) and the world of the sport. It’s eminently bingeworthy, despite the more episodic nature of the series. Is some of the drama heightened? Are there editing tricks employed for dramatic effect? Yes, of course. But it’s just such a tight, well-made show on a fascinating world that any of that is hardly noticeable and more than forgivable.

Moreover, it did what Formula 1 probably had in mind while greenlighting Netflix’s access: it turned me into a fan. Having watched both seasons in the span of weeks last spring, I was plenty prepared for the actual races to resume in the summer. That the pandemic had limited pretty much all other sports reduced competition, but without the series I wouldn’t have spent my Fourth of July morning watching Austrian Grand Prix qualifying. I’m as excited to watch season 3 as I am to watch the opening weekend of March Madness.

I can’t recommend it more, even if you have no desire to watch an actual Formula 1 race. It’s that good.