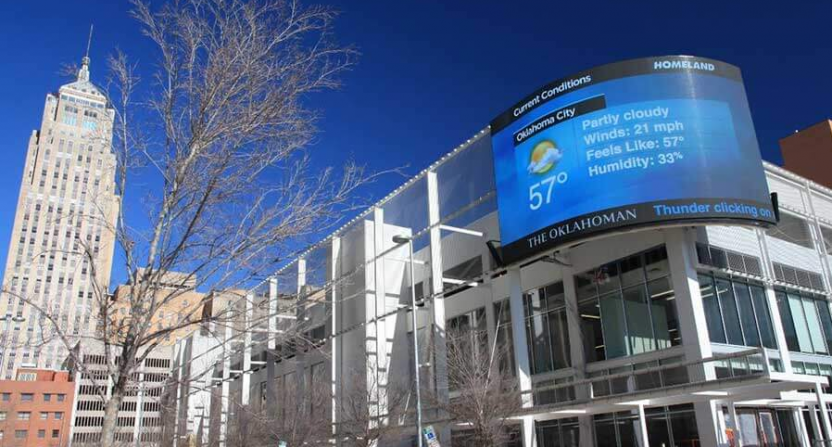 When Ellis Williams accepted an offer in July to become an Oklahoma State beat writer for The Oklahoman, the announcement forum was Twitter, as is now customary for media members changing jobs.

Excited to announce the addition of Ellis Williams (@BookofEllis) to the @NewsOKSports staff! Ellis will soon be joining @ScottWrightOK on the #okstate beat. Welcome, Ellis! pic.twitter.com/Nb9Q9BTNwN

Williams then confirmed the news:

In a few weeks, I am joining The Oklahoman, covering all things OSU. With football already underway, I’m prepping at home until my August start date. Thank you to everyone who helped make this possible. You know who you are. OKC, I can already feel the love. https://t.co/6UvSzIhkMg

Williams had already left his position at the Post-Star in Glen Falls, New York, and had passed up other opportunities while waiting to accept and then begin his work at The Oklahoman. Except before Williams could start, the job offer was rescinded thanks to a hiring freeze instituted by GateHouse Media, corporate overlord of The Oklahoman.

Late last week, The Oklahoman’s HR department informed me that due to a hiring freeze, the job offer I accepted on July 5 was being rescinded. Though blindsided and disappointed, It’s time to rediscover what is next. To those who have already reached out in support, thank you.

Ellis started making arrangements to travel with his mom from his hometown of Hastings, Minnesota near the Twin Cities to look for a place to live in Oklahoma City. He was scheduled to start Aug. 12.

One phone call changed everything.

“It was completely blindsiding and it left me dumbfounded,” Ellis told me Wednesday. “Really, it was a gut-punch and I felt in the dark there, to be honest.”

That’s obviously brutal. Perhaps not coincidentally, GateHouse’s holding company parent New Media announced a $1.4 billion deal to purchase Gannett earlier this week, a deal that is now in limbo thanks to New Media’s stock price collapsing upon the news.

Only, instead of cheering the deal, investors sent shares of New Media plummeting in a selloff that has lasted three days. The now sagging New Media shares will be used as currency to pay Gannett shareholders for selling the company. They could vote the deal down if they feel they aren’t being properly compensated.

Shares of New Media have fallen 33 percent since the deal was announced, including a 12 percent drop on Wednesday. The selling has sent New Media’s shares from more than $10.50 a share to $7.11 a share — and has lessened the value of the merger from $1.4 billion to under $1.2 billion.

As for Williams, he’s still looking for his next opportunity:

“I know that this wasn’t the sports editor, Ryan Sharp’s decision,” Williams said. “It was out of his hands. There is no animosity. I’m not taking this personally. It happens.”

Williams added, “People who have been in this game longer than I have said they’ve never heard of something like this before. I guess if there’s some history to be made, this is the kind I didn’t want to make.”

That’s a more enlightened attitude than many people would have in his position. Hopefully he gets his next gig soon.