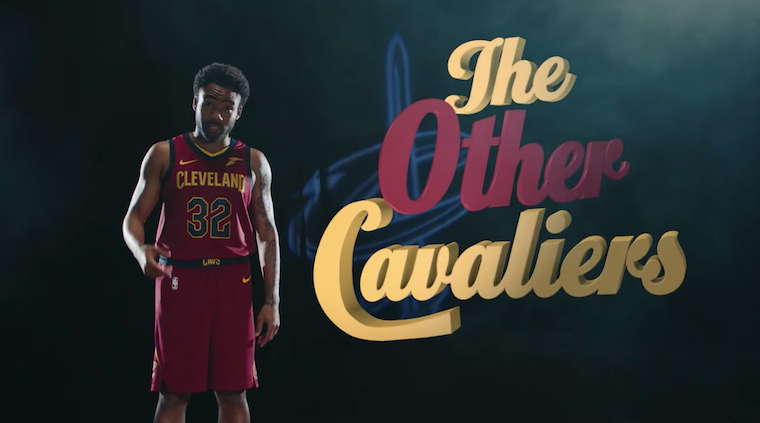 Though Saturday Night Live is a 90-minute program, the production often doesn’t fit every sketch into a show. The clock is typically the enemy, with executive producer Lorne Michaels keeping a close eye on time and making sure the live show is done by 1 a.m. Eastern.

Keeping the show within that window means that a sketch sometimes has to be cut for time. Occasionally, the sketch that doesn’t make broadcast is a digital short that SNL likely invested some time and money in, such as the Star Wars-themed bit with Charles Barkley that didn’t play on-air back in March.

SNL has managed to use the “Cut For Time” sketches to its advantage, giving each show a little extra life by posting the bonus material online. Some of those sketches are good enough to make viewers wonder why they weren’t a part of the regular broadcast. Others, however, demonstrate that the right decision was made.

Donald Glover was the host and musical guest — as Childish Gambino — this weekend (May 5). As it turns out, there was indeed a sketch that didn’t make it to air. With a black host, would the writers be able to resist doing a sports-themed sketch? (Even if it was an “Inside the NBA” spoof or Weekend Update bit?)

If you watched the regular broadcast, hey, it looked like the show didn’t go that route. But this “Cut For Time” clip depicting the superfluous players on the Cleveland Cavaliers demonstrates that it was originally part of the plan.

Had this sketch aired, SNL would’ve gotten some credit for being timely. Shortly before the live broadcast aired, LeBron James hit a buzzer-beating bank shot to give the Cavs a 105-103 victory over the Toronto Raptors and a 3-0 lead in their second-round NBA playoff series. Considering the winning play appeared to be “Give the ball to LeBron and everybody else get outta the way,” SNL spoofing “The Other Cavaliers” who are incidental to the team’s success seemed particularly timely. (OK, Kevin Love gets some credit for setting a bit of a screen for LeBron.)

At the very least, SNL didn’t make Glover portray a real-life athlete. But Mikey Day sure resembles former Cavalier Matthew Dellavedova, although the intent may have been to make him look like Kevin Love with that short beard. Pete Davidson also vaguely resembles Cedi Osman, while Chris Redd sort of looks like Okaro White. Kenan Thompson? Well… he’s funny as usual. But let’s not give SNL too much credit for coincidental resemblances.

Maybe Cavs coaches will play this sketch for the team in hopes of motivating them. Yet LeBron carrying the team (he scored a team-high 38 points in 41 minutes) has worked so far. The question is whether he can keep it up through the Eastern Conference finals and NBA Finals. If so, maybe SNL can get some more mileage out of this sketch — even though it wasn’t considered good enough to make the live show.