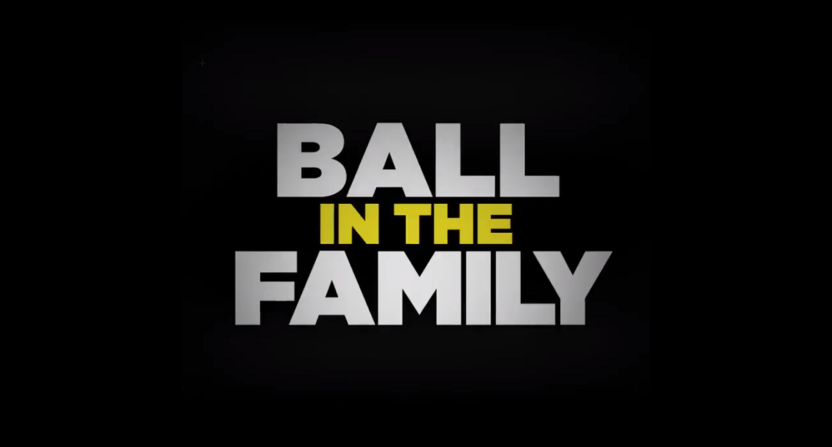 At a certain point, it hits you. No matter your thoughts on LaVar Ball, Lonzo Ball, LaMelo Ball, the other Ball kid, the Lakers, UCLA, the NCAA, basketball shoe prices, or any of the other attendant issues that the Ball family have brought to light during their rise to prominence/ubiquity, you realize that Lonzo Ball is 19, his brothers are younger, and they are at the very least NBA-caliber basketball players.

The Ball family is here to stay for at least the near future.

That includes their Facebook Watch reality show, Ball in the Family, which is getting a second season according to Facebook VP of media partnerships Nick Grudin, who broke the news to The Hollywood Reporter.

Meanwhile, Grudin points to Ball in the Family — which follows the lives of LaVar Ball and his basketball playing sons — as a show that has drawn buzz due to its high-profile subjects. The docuseries, which has debuted 10 episodes since August 31, will return later this year for a 13-episode second season. “What they see is really the authenticity,” says Steve Ezell, an executive producer on the show. “You see a different side of the family than you see in the media.”

This move makes all the sense in the world for Facebook. The sole purpose of these early waves of shows is essentially to raise awareness that yes, Facebook is indeed producing shows. And there are few people on the planet today more capable of grabbing headlines and raising brand awareness than LaVar Ball.

LaVar is a man built to say or do something that gets broadcast across the Internet, and Facebook is very much looking forward to those articles leading off with lines like “On the Facebook Watch documentary Ball in the Family, LaVar Ball said something crazy even by his standards!” Combine that with some ad-adorned embedded Facebook videos, and you have yourself the makings of a 2017 business model.

Considering Lonzo is now a bonafide NBA player, and LaVar is apparently unconcerned about LaMelo’s need to maintain NCAA eligibility, their potential excursions and activities might be even more headline-worthy. The only question now is if they eventually transcend Facebook Watch and end up on E!.

Or maybe it’s when.