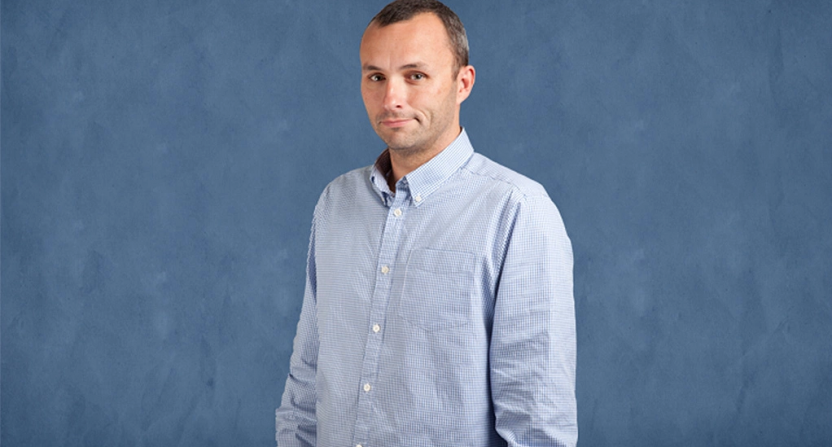 After a long saga involving leave for mental health, and battles with management after expressing a desire to return, Kirk Minihane is moving on from WEEI to corporate parent Entercom’s Radio.com platform. In August, Minihane took some leave from Boston-based WEEI and checked himself into a hospital after experiencing suicidal thoughts. He tweeted about the situation then, and returned to work the next week, but in September, he said he came back too fast and went on an indefinite leave of absence from the show, where he was replaced by Mike Mutansky. Since then, there’s been a lot of public back-and-forth about what’s next for him.

Late last month, Minihane sent some tweets about less-than-stellar correspondence with management. He then tweeted about being ready to come back, but then said “Or maybe not. Eye-opening day.” Afterwards, he added “It’s not my show – they are welcome to do what they want. Or what others tell them to do,” and then offered this tweet summarizing the situation:

Pretty simple. I’ve been ready to work for the last week or so and have been kept off the air. You build a show, take it to number one, step aside to get healthy and expect to be welcomed back. Hasn’t happened. https://t.co/OYAOTA2xzs

After that, Barstool’s Dave Portnoy tweeted that he’d welcome Minihane and also gave an interview to The Big Lead’s Henry McKenna where he praised Minihane and said Barstool was interested in hiring him. On the other side, Deadspin’s Samer Kalaf wrote a piece titled “Despite His Insistence, Kirk Minihane Does Not Seem Ready To Return To His Radio Show,” and Minihane bashed that as coming from “a biased, talentless asshole.”

Since then, Minihane’s continued to take some swipes at WEEI and other Boston media members. And now, it turns out he’s getting a new job, but one still within the Entercom (WEEI’s parent company) family. As per AllAccess.com, Minihane will be moving over to Entercom’s Radio.com, launching a column and a podcast in January, then a new national radio show with a new co-host.

The answer to the question of when Kirk Minihane would return to the air at Entercom Sports WEEI-F/BOSTON is that he will instead move to Entercom’s national Radio.com platform, where he will relaunch his column and podcast in January and will launch a new national daily radio show with a new co-host early in 2019. Minihane had been off the air from WEEI’s “Kirk and Callahan” morning show since suicidal thoughts led him to take time off to recover (NET NEWS 9/6), and in recent weeks, Minihane had complained on social media that he was ready to return but that the station was keeping him off the air.

“As an industry leader in compelling, proprietary content, Entercom is making sure Radio.com is populated with the very best programming available. Kirk Minihane fits this model perfectly,” said Entercom President of Programming Pat Paxton. “His ability to entertain and engage is second to none, and there is no question KIRK will become a highly successful national audio personality. He already conquered Boston. Now on to the rest of the world!”

“I’m extremely excited to return to the air and reach a national audience, with greater autonomy to focus on a variety of topics, and even more digital platforms to connect with my fans,” said Minihane. “It’s been awesome to be part of WEEI and I know Gerry (Callahan) and Mut (Mike Mutnansky, who has replaced Minihane on the WEEI show) will continue to put on a great show. I want to thank the listeners for their patience and loyalty over the past several weeks, and I can’t wait to get started on Radio.com.”

Minihane also did have some praise for Callahan on Twitter Thursday.

We fought a lot and it ended horribly, but I love @GerryCallahan. It sucks that we are going in different directions. The last two years were great. I owe him a lot.

We’ll see how this new gig goes for Minihane, especially in regards to who his co-host will be and where and when his show will air (he did say he’ll “be on 11-2 every day soon“). But this is certainly an interesting resolution to the public drama here.