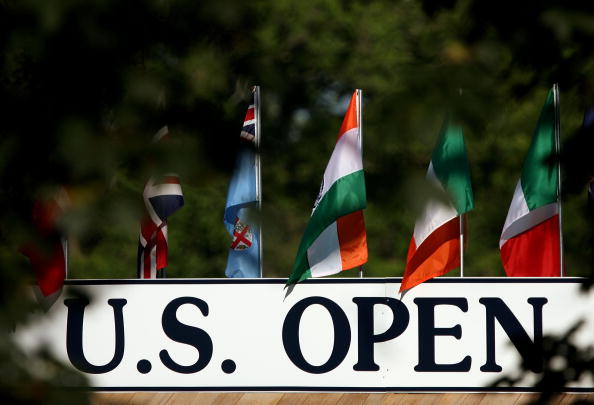 It’s the one major golf tournament where all eyeballs will be on Fox. From June 15-18, the U.S. Open will be a testing ground for Fox for the latest technology. Whether it’s ultra high definition, drones, shot tracers, weather-gathering, augmented reality or radar, viewers will be treated to the latest technology.

With this being the third year that it is airing the U.S. Open, Fox Sports utilizing FS1 and the Fox Television Network, is pulling out all of the stops. Overall, Fox will have up to 75 cameras and 216 microphones placed around Erin Hills to capture all of the action, but there are some other features that the network is promoting.

Let’s look at some of the technological gadgets and gizmos that will be used at the U.S. Open:

Fox says it will have a 75-foot crane that will allow for graphic elements to be displayed on the course. So Fox’s analysts like Paul Azinger and Brad Faxon will be able to point out some of the unique qualities of Erin Hills in Wisconsin.

Fox engineers will have drones flying overhead next week to show the beauty of Erin Hills and to provide some unique coverage. Fox hopes that drones will be able to show some different perspectives of the course that helicopters cannot.

One of the best innovations to hit golf in recent years, Fox will implement shot-tracers at all 18 holes. Nine holes will have Toptracer technology so you’ll see the ball trace live over video. The other nine holes will have Trackman radar. Those holes will have ball tracing as well as enhanced data, meaning you will see a side-by-side shot of the live tee shot and  a graphic representation of the hole.

Fox says it will have 4K cameras at three holes so DirecTV viewers will be able to watch them in ultra high definition. Those holes will the Featured Holes Channel on DirecTV.

And as the weather has been unsettled in the Midwest, Fox will have instruments placed around the course to capture the wind speeds and changing wind directions to show how they will influence play.

But even with all of this innovation and technology, it’s the golf that viewers will want to watch, and without one compelling figure in Phil Mickelson not playing, Fox hopes that it will be able to get a lot of people to watch.