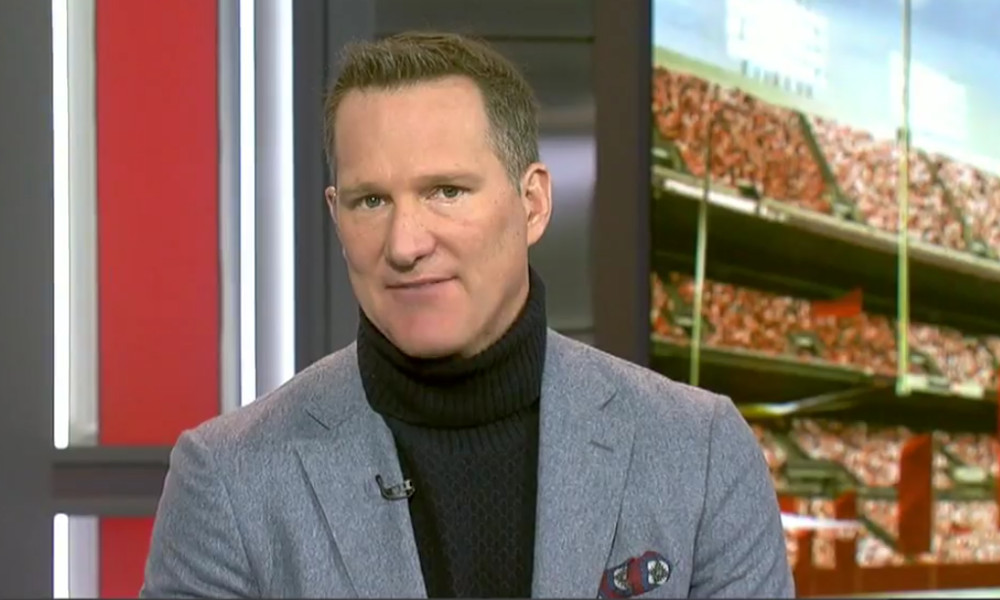 He was just one of the many high-profile cuts at ESPN back in April. Now, Danny Kanell will be back on television and radio to talk about college football. Fox Sports is expected to announce shortly that Danny Kanell will be joining FS1/FS2 as a part-time game analyst. His first assignment will be this Saturday when Liberty visits Baylor on FS2 at 7 p.m. ET

This news was tweeted by the Fake Rudy Martzke account:

Danny Kanell makes his Fox Sports debut on Sat on FS2 calling Baylor/Liberty. He will call a handful of games due to ESPN layoff agreement.

Awful Announcing has also learned that Fox Sports was keen on carving out a larger role for Kanell but were unable to do so before the start of this season. As Fox was making progress identifying opportunities for Kanell, former executive Jamie Horowitz was fired and Kanell opted to look at other opportunities.

That to that effect, Kanell will also shortly be announced as as a host on the SiriusXM college sports channel where he’ll be joining Jason Horowitz. In a twist, Kanell’s show will be on at the same time (1-4pm ET) as his old ESPN Radio program which he co-hosted with Ryen Russillo. In another odd twist, sources to Awful Announcing have told us the SiriusXM College Sports Nation channel will be rebranded to ESPNU shortly and thus Kanell will still have some brand affiliation with ESPN despite being laid off in earlier this year.

Pumped up for some big things ahead…get ready on Monday. #backtothegrind

Kanell made the SiriusXM news official with his own announcement on Instagram.

It's been a long, emotional 4 months. I had ups, downs, and lots of doubts about what was coming next. During the low points I kept going back to Romans 8:28 and trusted that God would lead me to the next journey. Today, step one of that journey begins. 1pm. SiriusXM channel 84.