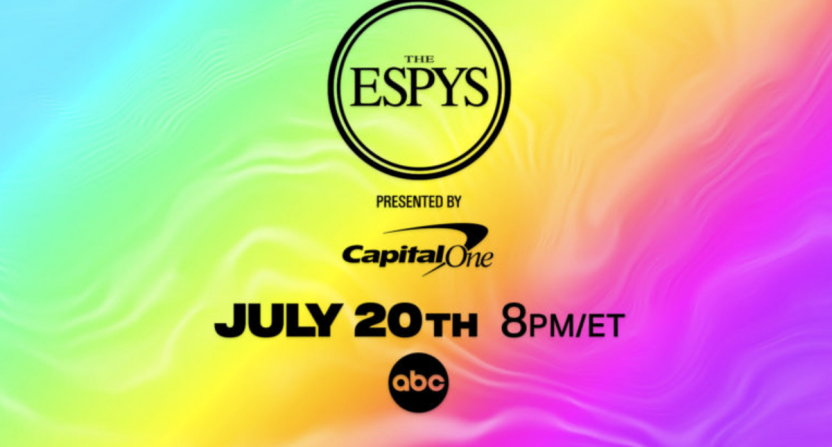 The ESPYS date back to 1993, and it’s fascinating that they still exist.

As the Academy Awards and other shows like it continue to fall off in popularity, the ESPYS serve more as a way for ESPN to manufacture content during a fairly lean time on the sports calendar. They serve no real purpose (though imagine if a professional athlete negotiated an ESPY bonus into their contract), though there is a fundraising element for the Jimmy V Foundation.

But they’re still going, with this year’s list of nominees out today.

You can find the whole list here; originally, I’d planned on just including the entire thing in this post but if you click through and look at that you’ll see why that’s not a real feasible thing to do anymore. This page would be a mile long, thanks to a fairly rampant case of category bloat.

While scrolling, though, and ignoring the actual nominee choices, I saw a few things that made me question the entire process. (I can’t believe I’m giving ESPN notes on how to improve the ESPYS, but here we are. This is my Tuesday.)

First: why do some categories feature delineation between genders while others don’t? That feels like a bit of a contradiction. If we’re breaking down men’s and women’s basketball, golf, and more, why aren’t there separate categories for men’s and women’s boxer and MMA fighter? This feels like it should be an all-or-nothing policy, one way or the other. There are decent points to be made for either stance, too, but ESPN should pick one side. (Also the best bowler category is just four men.)

Second: the WWE content partnership has reached the ESPYS, which, okay, whatever. But the “Best WWE Moment” category isn’t actually made up of moments! It’s broken down into “matches” but even then the matches listed aren’t the same match. It should basically be titled “Best WWE Pay-Per-View”, although considering the PPV model isn’t really a thing anymore that doesn’t work either.

Third, and finally: there’s a best jockey category, but no best horse category. That’s maybe the most egregious misstep of them all. Who’s really more essential to horse racing? It’s right in the name of the sport!

You can watch the ESPYS on July 20th at 8 PM on ABC. Though if the lack of best horse has radicalized you into an anti-ESPY protester, we certainly wouldn’t blame you.