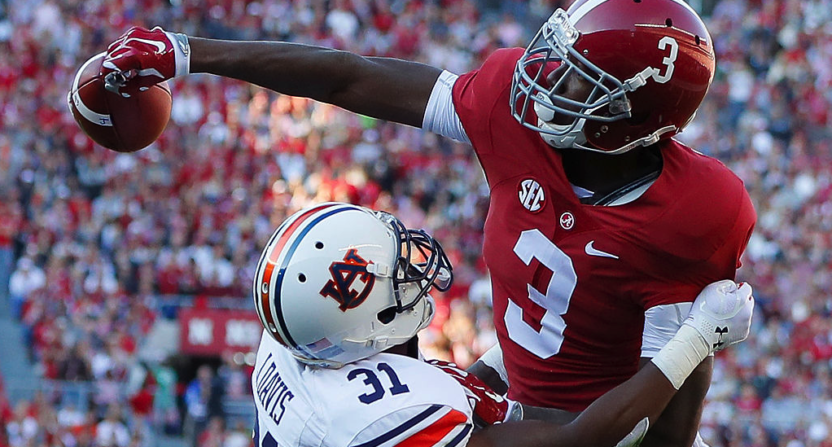 “Stick to sports.” Twitter users tell me to do that a fair amount, in those specific terms or others. But, as 2017 progresses (and my 2016 laments look ever more premature), I don’t think I can do it. I’m not sure what it even means anymore. Those requesting I stick to sports feel no compunction to do so themselves.

Beat writers and “insiders” exist in the sports media. For the rest of us, the job is expressing resonant opinions verbally or on the page. Many of those opinions are not about sports directly. Analytics leaves little to work with for discussion about on-the-field happenings.

What we talk and write about, when it’s not the trivia that rises from Twitter and Reddit, is where sports intersects with culture. Politics has permeated culture completely. Everything is political. It’s all anyone talks and social medias about. Consult your Facebook feed.

Resonating with an opinion is hard when you isolate yourself from what everyone is discussing. Compound that when the discussion may be the biggest tumult many of us have witnessed. Democracy, human values, and the future of the climate may be under threat. It’s kind of a buzzkill for that searing Minnesota Twins take. The most animating sports discussions right now – Colin Kaepernick, the flux at ESPN – are the political ones.

@tyduffy please stick to sports. I don't care about your politics but enjoy your sports posts. Sports is a diversion from those things

Politics at present is especially hard for media members to avoid. Journalism and politics are tied together intimately. The White House and right-wing outlets have declared an open war on traditional media. Not the editorial pages, but the actual news reporting. Being a journalist and adhering to the tenets of the field are now partisan actions. Much of the political discussion is media criticism.

“Sticking to sports” is not an option for many people. Carving out a safe space where politics does not intrude on your life is not a luxury afforded to many who aren’t male, white, hetero, and relatively affluent. The discussion, moreover, is not about keeping politics out of sports. The national anthem is a political statement. Figures such as Jackie Robinson are celebrated. It is asking for politics not to be a jumping off point for discussion about race, gender, or other matters you find too uncomfortable.

One can try to “stick to sports.” Politics still finds a way inside. I wrote an article about college football a couple of weeks ago. One fanbase was particularly aggrieved. Multiple readers (when not suggesting I light a firework up my ass) berated me for “fake news” and for being a member of the liberal media. This article was about college football realignment. There was no political content.

I don’t shy from opinions. It’s what I do for a living. Anyone who tracks me has a solid idea of where I stand on political matters. But, I have tried to be relatively quiet on the political front.

Before May 1, my independent contracting patron had a policy about not expressing political or social opinions. I hewed to that to the extent I could. Since then, I have been auditioning for potential employers which provides a natural limit on expression. I also consciously limit myself. I find addressing weighty issues over social media dispiriting, exhausting, and mostly futile.

Nonetheless, politics now defines me for others. Readers (when not trying to argue I have autism over a two-letter typo) presume I’m waging a socialist campaign and attribute every thought I have to a left-wing media bubble. Breitbart has written about me at least six times. Me writing this may inspire the seventh article.

Of course, I’m coming at this from the easier side. A strong majority of my colleagues agree with me on most important matters (a hot dog totally being a sandwich excepted). Conservatives in the sports media tread a far more arduous path. They are more likely to be typecast. Expressing a conservative opinion can be deemed social media scorn-worthy if not blog post worthy. Moderate conservatives in the sports media avoid political/social topics altogether or express mild reservations in oblique code.

What is a sports media member to do? You can become a cognitively dissonant robot, dispensing Paul George opinions as the storm blows over. You can let the political thoughts spew forth come what may, alienating a significant portion of your audience. Or, you can try to do what many of us do and claim a middle ground, only to still end up alienating people who are looking for it.

I’d close with some prescription. But there isn’t one. Politics will get less heated, eventually. Even a full-on U.S. dictatorship would rely on some level of ambient normalcy. A cooldown may bring sports back to the metaphorical water cooler.

Many of the discourse changes, however, are a product of the Internet and permanent. We’ve taken out of “human interaction” out of interacting with other humans, at the expense of empathy. We’ve emphasized communication efficiency at the expense of depth and nuance. People will find a way to get mad at you online, whether your stick to sports or not.