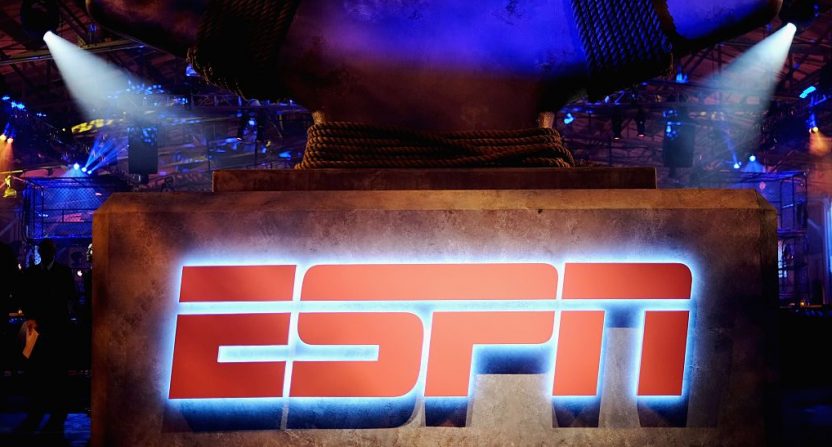 In a universe where you pay for a cable channel whether you watch it or not, some content distributors are now realizing that keeping smaller niche channels alive so they can be bundled with their bigger networks may not be a good idea. Since the 1990’s, we’ve seen the amount of cable channels rise to the point it’s impossible to keep track of them all.

Companies like Comcast and Viacom have decided that keeping smaller networks around may not be a good idea. Already, NBCUniversal has shut down Cloo which was a network that specialized in airing old crime dramas. It’s on the verge of taking Esquire Network off cable systems and making it into a digital over the top channel. The decision was made easier after DirecTV dropped Esquire late in 2016.

And there’s Viacom’s MTV Classic which likely has a target on its crosshairs as the company makes an emphasis on six core networks, smaller channels be damned.

If you think that this couldn’t happen to sports networks, think again. Networks like ESPNU, FS2 and Golf Channel which have lower viewership actually cost their companies more on a per-viewer basis than higher-viewed networks like CNN, ESPN and others.

And if let’s say a network like FS2 went a la carte, it would be off the charts:

If Fox Sports 2 went a la carte and only its audience paid for it, the monthly sub fee would be $617! https://t.co/zOn823QwzG

But even knowing that some channels are dying off, it doesn’t mean that your cable bill will go down. The amount of networks on an average cable/satellite system total about 200, but on an average, we watch about 15 a week, which is why online skinny bundles are becoming popular. And not enough channels are dying off for the bills to really reduce.

One reason why smaller channels have stayed around so long is that they’re profitable. With little to no staffing and lower overhead, they can charge less and make more.

However, it still doesn’t mean that all of them are going to stay around. According to the Wall Street Journal, Disney in its negotiations with pay TV providers is lowering the emphasis on ESPNews and ESPN Classic as those networks don’t bring in the viewers as ESPN, ESPN2 and ESPNU.

So as we enter a new world where content providers are now looking at which channels are worth keeping and which ones are candidates for the chopping block, we may see a day of fewer sports networks and that concept of ESPN the Ocho may remain just part of a Hollywood movie.