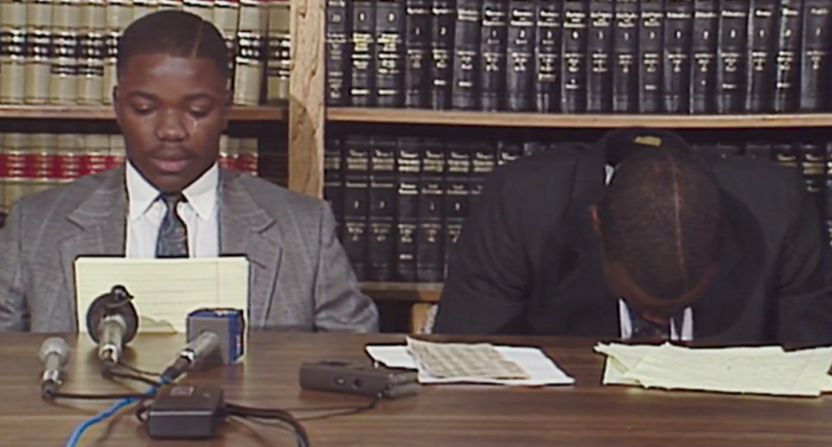 Installment – #92 by ESPN’s count (#93 by mine, counting the O.J. doc as one installment, although ESPN initially counted it as five different 30 for 30s, but now seems to list it separately, not as part of the series. Additionally, one finished project in Down In The Valley has been suspended from airing.)

Most Similar To – No Crossover: The Trial of Allen Iverson, Fantastic Lies

Grade/Ranking – Right outside the top 10

Review – You can tell ESPN feels confident about What Carter Lost by looking at the amount of promotion they’re giving the film. Some 30 for 30s get very little promotion (What if I told you the last 30 for 30 was George Best: All by Himself and aired last month?) and it mostly comes a few days before their airing. This time around, ESPN has been banging on the promotional drum for a while now, seemingly every commercial break and it’s not overkill. What Carter Lost is a tremendous film.

In fact, I rarely do this, but if you’re totally in the dark on what this film is about and somewhat base your decision to watch or record based on my and others’ reviews, I’d say just skip the rest of this and circle back after you watch it. I only say this as I think What Carter Lost is a bit more difficult to review while sidestepping spoilers.

If you’re a regular reader of these reviews, there are two very basic criteria of how I review these films: 1) How good of a story is it? and 2) How well did you tell it? On both fronts, the film is a home run and I think it speaks to the quality of the series that I didn’t place it in the top 10, although I’m second-guessing myself here already.

The story of the 1988 Dallas Carter football team is really three stories and they’re weaved together masterfully by Hootnick. The film gives equal time and focus to Dallas Carter’s historic state championship run, the community and administration’s legal battle to keep the team eligible, and the team’s unraveling shortly after their on-field and in-court triumphs. Each of the three storylines are compelling and at times even cross over to riveting.

I came into viewing the film with high hopes and high expectations, being a Friday Night Lights aficionado, with a lot of knowledge about Dallas Carter (best chronicled in Buzz Bissinger’s original book). Additionally, knowing that the director, Adam Hootnick, had done a terrific job on Judging Jewell, which is regarded by many as the best 30 for 30 Short, I had a hunch this was going to be a top-tier installment.

Given his first crack at a full-length documentary with ESPN, Hootnick absolutely crushes it. I pretty much have nothing to quibble about, as the end product is very slick with insightful interviews and good use of music, along with great editing and pacing. Particularly, I thought Hootnick did a really great job winding the film down after an emotional climax with about 10 minutes left. The film has a lot of weight to it and the masterful ending leaves you with a lot to think about, while providing answers to all the questions you’d expect to get.

Early on, as the film leaned heavily on taped interviews, I had a bit of a concern that a documentary focusing on a high school team in the 80s wouldn’t have a lot of game footage and news coverage from Dallas Carter’s historic 1988 state championship run. This is often a pain-point for films that focus on topics off the beaten path or take place too far in the past. But this is a total non-issue for What Carter Lost, which is packed to the brim with compelling footage, despite not being a more recent story that benefits from additional coverage on cable and the internet. 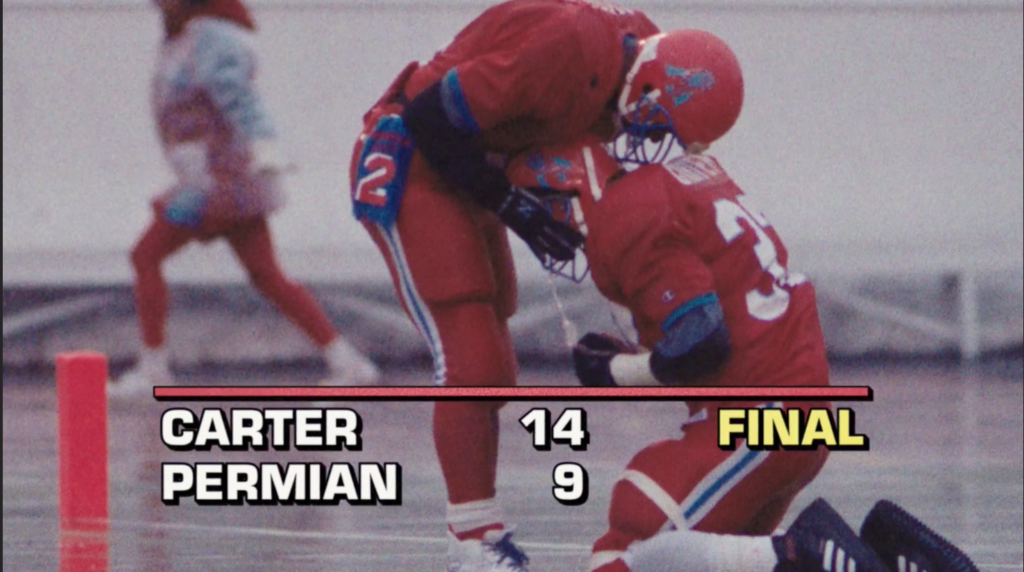 Coupled with what was seemingly close to 100% participation among key individuals (most notably, all six players who ended up in jail for their transgressions), What Carter Lost fills the full 90 minutes without any slow moments or unnecessary tangents. Every minute is wisely and efficiently used. I liken it to a shirt of yours that every time you put on, you’re ecstatic by the fit being just right.

I’ve been meticulously critical of installments that were either too long or too short, many of which may be caused to the strict viewing windows 30 for 30s require being on cable, as opposed to a HBO or Netflix. The 90-minute runtime is perfect and I’d suspect more people will end up rewatching the film, rather than randomly deciding to tune off midway through.

I don’t think you have to be a football fan to enjoy What Carter Lost, given the story’s broad appeal and high-quality level of storytelling. I think this is one of the better recent examples of ESPN identifying a great underreported story with mass appeal potential and pairing it with an ideal director.  This is definitely one of ESPN’s better efforts over the last three years, one you’d be wise to make sure you made a priority to take in. It’s a film you’ll likely think about and talk about, as the story lends itself well to introspection on sports, community, education, and criminal justice.