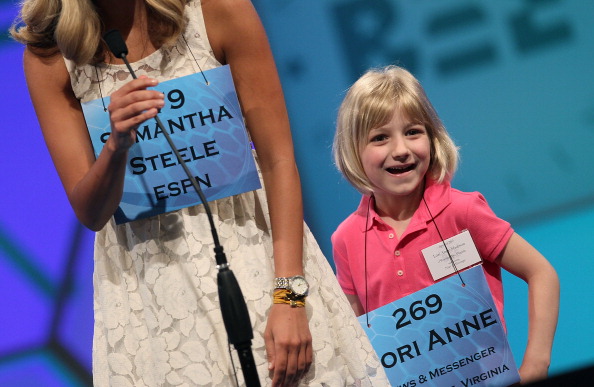 Every Sunday, we’ll try to provide you with a preview of the sports programming for the upcoming week. Consider this the weekly version of our daily viewing picks, but with a little more information and background. Our goal is to have this published every Sunday at 9 a.m. ET, so you can read it when you wake up and have your Sunday morning coffee.

This week, it’s up a little later, but this will still be in handy for the upcoming week.

The French Open has begun. Unlike previous years, ESPN will not be involved in the coverage. Tennis Channel which has been the main cable rightsholder since 2007 had sublicensed hours to ESPN, but the Worldwide Leader citing the fact that it was the low man on the totem pole in terms of selection of matches and mainly having low ratings for the early morning portion (4-8 a.m. ET) decided to drop out.

There had been talk of perhaps bringing in another partner, but in the end, Tennis Channel decided to keep the entire cable contract to itself. So with that in mind, viewers who had gotten used to seeing ESPN on the French dating back to 2002 will have to find Tennis Channel on their cable and satellite systems.

The schedule for Tennis Channel is as follows:

NBC will have weekend and semifinal coverage as well. Ted Robinson, John McEnroe and Mary Carillo will call the matches. NBCSN will air the men’s semifinal on Friday, June 3 to provide coverage the time zones which won’t be able to watch the match live. NBC is pulling the dreaded delay for the men’s semifinal match it airs for the Central, Mountain and Pacific time zones. Here’s NBC’s schedule:

The Conference Finals continue. We know both the East and the West Finals will go at least five games. Here are the schedules for both, as always, all times are Eastern:

Just like the NBA, the NHL is in the midst of its Conference Finals. NBCSN has exclusive coverage of the games for the rest of the way. Mike Emrick, Ed Olczyk and Pierre McGuire call the East while Kenny Albert, Joe Micheletti and Brian Boucher or McGuire are out West. Both series will go at least six games. The schedule is below and again, all times are Eastern:

With ESPN having NBA conference finals on Monday and Wednesday, it will shift Monday Night Baseball to Tuesday. Instead of having a Saturday game, FS1 will have a game on Monday and MLB Network fills in the gaps where it can. Got it? Here’s the week in MLB for you. All times are Eastern:

Plenty of soccer action this week:

ESPN continues its coverage of the NCAA Softball Tournament with the Super Regionals starting on Thursday, May 26 at 7 p.m. on ESPN2. It resumes throughout the weekend.

Golf Channel has its second straight year of covering the NCAA Golf Championships starting on Monday with the Women’s Individual and Team Championships. They begin on Monday and will last through Wednesday.

ESPN has its annual coverage of the National Spelling Bee on Thursday with the finals beginning at noon ET on ESPN2 and then again in primetime at on ESPN at 8 p.m. ESPN’s coverage of the Spelling Bee has become so big, it even was part of one episode of Netflix’s Grace and Frankie in the series first season. I kid you not. Watch it if you have a chance.

So there you have a sampling on what’s ahead for this week. Next week, it’ll be up at 9 a.m. ET with more details. We’ll make sure we include Motorsports as well.