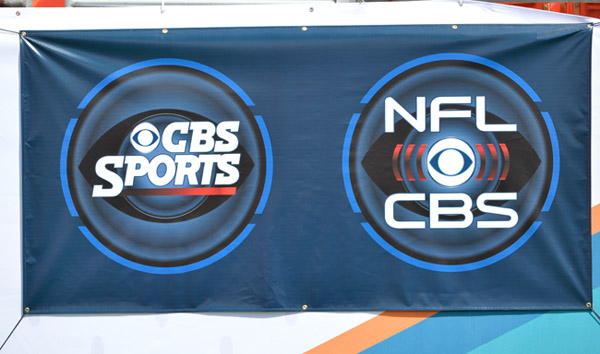 As CBS enters its 57th season of broadcasting NFL games, its bench remains one of the strongest in sports television. Because of this strength, the NFL on CBS announcing teams for American Football Conference games remain for the most part unchanged from last season. CBS is bringing back all of its analysts from last season and for play-by-play, the only additions are Carter Blackburn who replaces Brian Anderson and former NFL Network Thursday Night Football voice Brad Nessler. Both will call selected games this season.

CBS will once again produce Thursday Night Football games in the first half of the 2016 season, but the difference will be that it will broadcast five games as compared to eight in 2014 and 2015. Jim Nantz, Phil Simms and Tracy Wolfson will cover the first half of the TNF schedule including the ones that will be shown on NFL Network exclusively.

Nantz, Simms and Wolfson will also be assigned to most of the marquee Sunday afternoon games, but will get an occasional weekend off in the first half of the season.

Here are the NFL on CBS announcing teams for the 2016 regular season:

As it has since 2014, CBS will utilize sideline reporters for its top three teams and all remain the same from last season. Throughout the season, CBS will employ regional sideline reporters for selected games. For instance, Dana Jacobson will work with Spero Dedes and Solomon Wilcots in Week 1 for the Buffalo at Baltimore game and Chris Fischer will roam the sidelines for Baltimore at Jacksonville in Week 3 with the Tom McCarthy/Adam Archuleta team then in Week 4, he’ll be assigned to the Oakland at Baltimore game working with Andrew Catalon/Steve Tasker/Steve Beuerlein.

For the postseason, CBS will carry one AFC Wild Card Playoff game, one AFC Divisional Playoff game and the AFC Championship so expect to see Nantz/Simms//Wolfson and perhaps an additional sideline reporter for those games.

As CBS enters its 57th year of broadcasting the National Football League, it provides a stable crew of announcers that viewers have come to know over the years.